Several UK fine wine merchants have reported a boom in demand for rosé and own label wines during the lockdown. 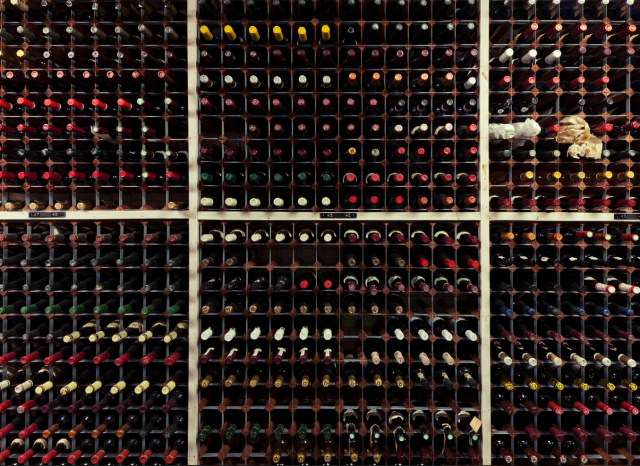 Major merchants including Berry Bros & Rudd, Corney & Barrow, Justerini & Brooks and Goedhuis have said that there has been incredible strong demand for all manner of wines during the lockdown but rosé and own label wines have proved especially popular.

Philippa Wright, marketing director at Goedhuis, said the sales team had sold “an unbelievable amount of rosé. Almost a comical amount flying out of the doors.”
BBR also said that its Provence rosé had been “flying” and Justerini’s own label rosé sold out.

The other big seller has been own label ranges; with Corney & Barrow, Justerini & Brooks and BBR all reporting increased orders.

BBR said that sales were up four times what they were last year by volume, with the Good Ordinary Claret and Provence Rosé really leading the way. Justerini & Brooks said its ’61 Reserve Claret’ label had also seen a “huge spike”.

Many of the merchants noted that sales of “classics” and “old favourites” had been strong, at least initially, with Bordeaux, Chablis and Bourgogne rouge and blanc proving strong sellers.

Both Corney & Barrow and BBR also noted that curated mixed cases had been in demand.

Wright mentioned that there had been a “real focus on ‘drinking wine’, across all price points. People wanted delicious wine but didn’t feel like being particularly adventurous.”

On the other hand, as the lockdown continued, she added: “That conservatism has dissipated”.

Will Hargrove, head of fine wine at Corney & Barrow, said: “Interestingly we have seen a lot of customers want to try new or different wines rather than raid their reserves”; with wines from Italy and Chile proving popular.

In terms of offers, meanwhile. The 2019 en primeur campaign was more successful than many suspected it might be, as we have reported on previously.

Hargrove said that Corney & Barrow’s exclusive offers have been resilient, with the sales team making use of videos and Zoom to back up pitches, helped along by customers having more time on their hands.

Wright added that the Italian and California offers had also worked well, with people sitting at home and perhaps with a little extra money that wasn’t being spent elsewhere.

Furthermore, although there have been some negative stories about Champagne sales in the UK, BBR, Justerini & Brooks and Goedhuis noted very strong demand for Champagne, with Wright saying that the initial offer on Billecart-Salmon had been so strongly answered that the merchant had had to ask for more and there were high hopes for the much anticipated release of the next vintage of Comtes de Champagne too.