8 of the best spirits podcasts

Earlier this year we brought you a selection of the best podcasts about wine. Now, it’s the turn of spirits, as we highlight the top podcasts for all things distilled. 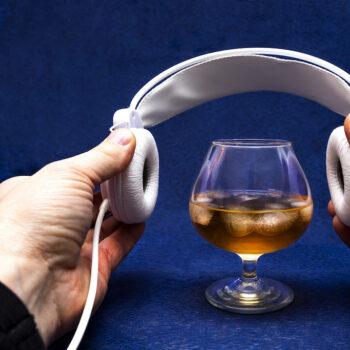 From tall tales about life as a bartender to whisky investment and trade analysis, the following podcasts offer a wealth of information and entertainment for the spirits enthusiast.

Each offers a different slant on spirits, helping listeners to keep up with current trade issues, brush up on their cocktail knowledge or delve into the world of bartending.

There’s something for everyone.

All podcasts are available on your chosen podcast platform, just search the title. 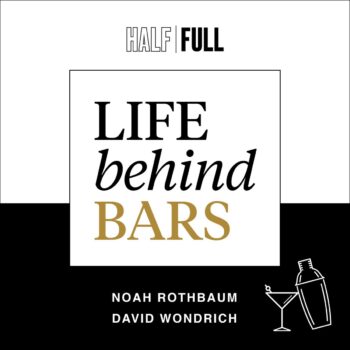 Who are the hosts: The Daily Beast’s Half Full editor Noah Rothbaum and columnist David Wondrich

Best for: Cocktail lovers and bartenders

Covering cocktails and spirits, Life Behind Bars serves up a mix of stories on (as the title suggests) life behind the bar, as well as historical and topical discussions on the “greatest bartenders and drinks of all time”.

It’s produced by The Daily Beast, a New York-based news site that is “independent, irreverent and intelligent”, with its Half Full section covering food and drink. The podcast is topical as much as it is comical, offering an insight into the grave challenges currently facing the on-trade due to Covid-19, as well as a more lighthearted look at the world of cocktail culture, bartending and bartenders themselves.

In 2018, it won the Tales of the Cocktail Spirited Award for the world’s best drinks podcast. 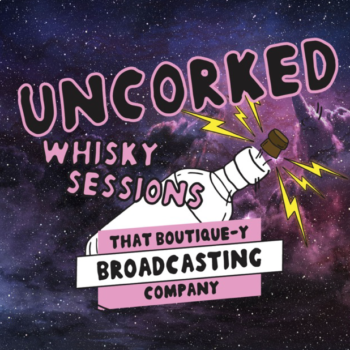 Launched in 2019, Atom Brand’s Uncorked Whisky Sessions is produced by the same team behind That Boutique-y Drinks Company, and is hosted by the company’s global ambassador Dave Worthington and whisky expert Sam Simmons.

Each episode sees the duo delve deep into the world of whisky, discussing different whiskies and distilleries, as well sharing interesting whisky facts, tasting notes and interviews with fans and industry insiders.

Recent podcasts topics include Whisky in Cinema, the Rise of Rye, and an episode featuring whisky expert Dave Broom. 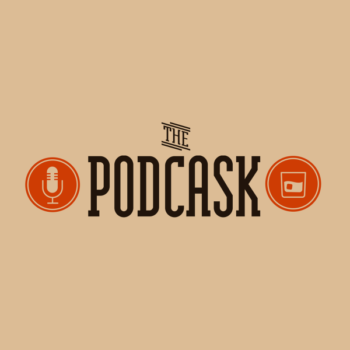 Who’s the host: Convivial companions Will and ‘the Greeze’

Best for: Laid back whisk(e)y lovers

Recorded out of Nashville, Tennessee, The Podcask is a podcast about Bourbon, whiskey and “sometimes Scotch”, but its southern roots means it tends to favour American whiskey.

It’s hosted by friends “Will” and “The Greeze”, who need no invitation to sink a dram or two, admitting that they “don’t know jack, but we’ll drink it”. The result is a light-hearted podcast focusing on the culture, history and enjoyment of whiskey that’s as down to earth as it is informative and entertaining.

Recent recordings include a session with Jack Daniel’s Master Distiller Jeff Arnett, as the pair tasting through the producer’s portfolio.

The Three Drinkers: Bring a Bottle 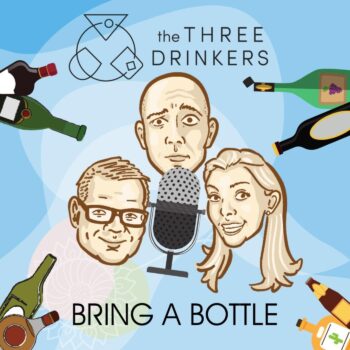 Who are the hosts: Colin Hampden-White, Helena Nicklin and Aidy Smith.

Best for: Anyone who enjoys a drink, of anything

Bring a Bottle is the debut podcast from the trio that brought you the Three Drinkers Amazon TV series.

Taking to the airwaves, Colin, Helena and Aidy cover a broad spectrum of the drinks world, drawing on their respective experience as journalists and TV presenters.

Recent topics have included Whisky: the real holy water, cocktail culture, Lillet (not Lil-Lets!) and tales from behind the bar by Aidy.

Expect convivial chats, lots of drinks recommendations and on the pulse commentary on the world of drinks. 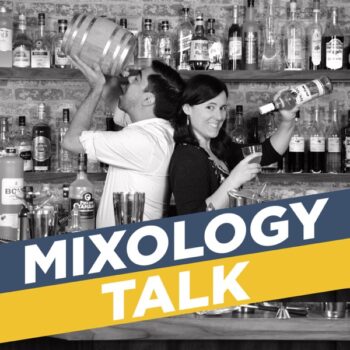 Who are the hosts: Chris and Julia Tunstall

Best for: Aspiring and established bartenders

Founded in 2012 by Chris and Julia Tunstall, The Mixology Talk Podcast is produced by A Bar Above – a website, podcast and YouTube Channel that is “dedicated to the craft of great cocktails and running a great bar program”.

It provides educational material on bartending and mixology, including how to get on in the on-trade, alongside in-depth interviews with well-known industry figures and a Q&A session with listeners. 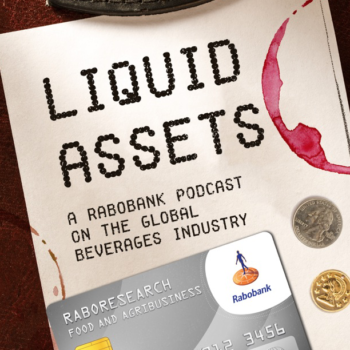 Who are the hosts: Rabobank’s global team of drinks analysts

Best for: Industry and trade

One for industry commentators and professionals, drinks trade analysts Rabobank produces a very insightful podcast twice a month (on average) where its team discusses the key issues affecting the drinks industry.

It covers the entire alcohol and beverage industry, so you may have to search for the category that is of interest, but provides an invaluable resource of expertise to understand issues such as the impact of Brexit and coronavirus on the drinks industry, as well as the latest drinks and consumption trends.

Each episode is 40 minutes recorded with the aim of providing some relevant current analysis, but also some light entertainment along the way. 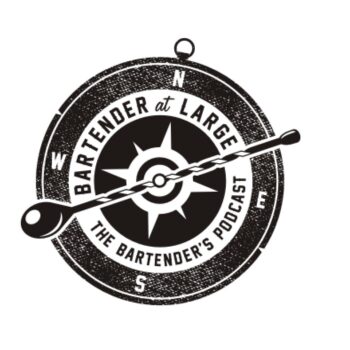 Bartender at Large is a “love letter to the art of bartending and the world of craft cocktails”, says its founder and host Erick Castro, bartender and co-owner of San Diego bars Raised by Wolves and Polite Provisions.

The weekly podcast dives deep into the world of craft cocktails, and the bartenders who make them, discussing topics including the modern cocktail renaissance alongside interviews with some of the industry’s biggest stars.

WhiskyCast was founded in 2005 by journalist Mark Gillespie, who was at the forefront of the podcast generation, having started his when the word podcast was barely understood.

Gillespie started WhiskyCast during his mid-life crisis and it has since grown to serve as a weekly bulletin for whisky enthusiasts, covering the latest whisky news along with events, tasting notes, comments from other listeners and in-depth interviews with whisky distillers.

Followers can also access the monthly WhiskyCast Virtual Tastings podcast, which features a new tasting panel each month as well as video podcasts at WhiskyCast HD.