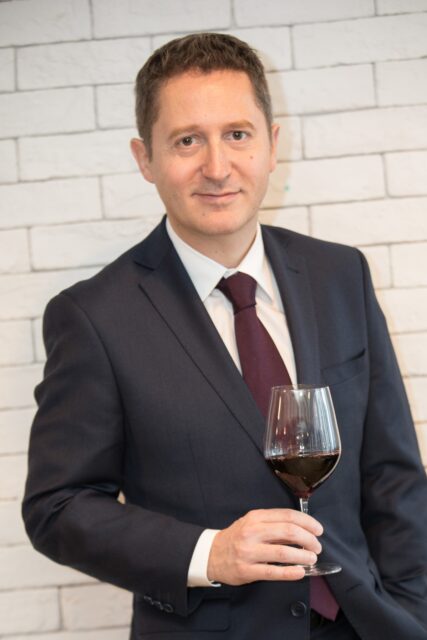 Deglise stepped down from Vinexpo in at the end of May in 2018 after five years leading the organiser of global wine trade events from its head office in Bordeaux.

In January 2019 he joined Burgundy producer Domaines Albert Bichot as CEO, based initially in Beaune and later in Dijon, and this week he has taken up a position at DBR Lafite in Bordeaux.

With his move to DBR Lafite announced on Wednesday, Deglise will be returning to Bordeaux, where he will be responsible for the commercial scope of the group’s ‘estates wines’, which includes Viña Los Vascos from Chile, Bodegas CARO (which is a joint venture between the Rothschild and the Catena families), Domaines d’Aussières in Languedoc, Long Dai from the Shandong province in China, and all the branded wine business (Légendes R Bordeaux) which is particularly successful in China.

Speaking about his move back to Bordeaux to join DRB Lafite, he told the drinks business, “I am thrilled to begin this new venture for such a prestigious company and to work for the development of these great brands worldwide.”

Prior to his role at Vinexpo, Deglise had worked for Bollinger and Laurent-Perrier in Champagne.