Due to go on sale via La Place in September, both wines are ranked as ‘Exceptional’ in the Langton’s Classification of Australian Wine and have a presence in the secondary market.

They will join the likes of California’s Inglenook and Opus One, and Chile’s Almaviva, Seña and Clos Apalta as the latest New World wines to be sold through the historic distribution network. 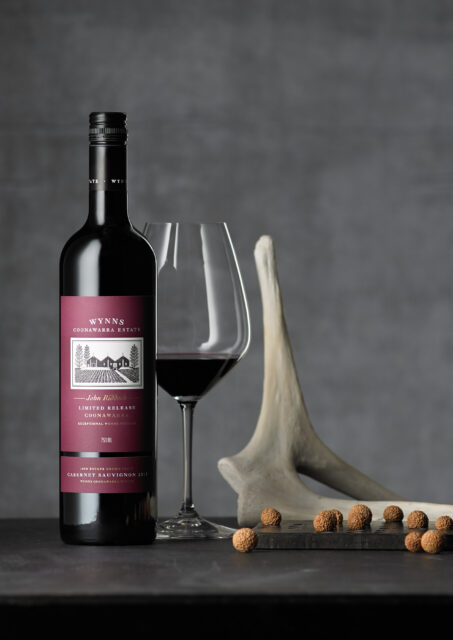 Among the négociant houses selling the wines will be CVBG, Borie Manoux and Louis Vialard.

“The launch of John Riddoch and The Armagh through La Place de Bordeaux is a new chapter in Australian wine history. It highlights the increasing recognition and potential of Australian fine wine in the international market,” Tom Portet, co-founder of Australian First Growths.

“It also gives us an opportunity to tell our unique story to the most engaged fine wine buyers in the world,” he added.

“Wynns John Riddoch is one of Australia’s most visionary red wines. It exemplifies the modern era of winemaking where science, 19th century ambition, a unique terroir and contemporary technology interconnect to make something lasting and beautiful,” Thienpont said.

“By launching Wynns John Riddoch and Jim Barry The Armagh, a select number of Bordeaux négociants have shown an enlightened belief that our best wines can compete with the greatest in the world. As an Australian living in Bordeaux, that’s very exciting,” she added.

Portet described Jim Barry The Armagh Shiraz as “an Australian classic combining power, generosity and elegance. It distils a strong family winemaking tradition, generations of winemaking and a feeling for a unique place.”