Two highly regarded Bordeaux estates – Montrose and Ausone – have followed the trend for 2019 discounts, dropping the release prices of their 2019 grand vins by 24% and 26% respectively. 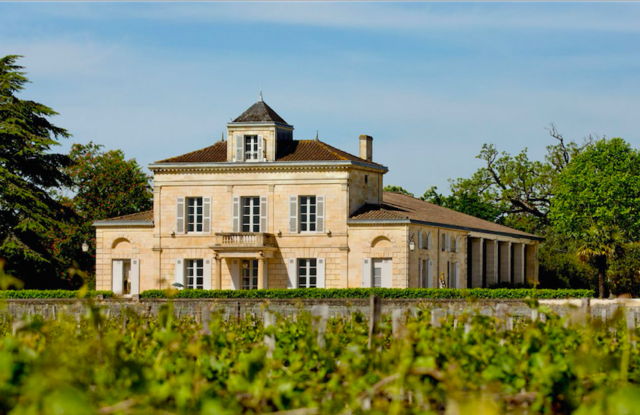 “Prices for Montrose have a 79% correlation to ‘Benchmark Critic’ scores. The 2019 release comes to the market above a number of physical vintages,” Liv-ex said.

“Wines of similar price but slightly higher scores and available on the physical market include, 2006, 2008 and Neal Martin’s highest scored vintage, 2016,” Liv-ex said.

The estate’s second wine, Chapelle Ausons 2019, was also been released today at €120 per bottle ex-négociant.

Neal Martin of Vinous gave Leoville Barton 2019 a 94-96 point score, putting the wine on par “with the best vintages in the recent years”.

“The 2015 vintage sits at 1.2% discount to the newest release but has the benefit of an in-bottle score and multiple years of bottle age.

“Buyers looking for additional value may consider 2014 and 2017, at just one-point shy of the top wines, they sit at a significant discount,” Liv-ex said.

As reported by Liv-ex, Neal Martin gave the 2019 vintage of the Pauillac second growth a 2019 a 96-98 points score, noting that just under of the annual yields from the 73-hectare estate went into the gran vin.

Martin praised the wine’s “very fine salinity” and “persistent spice that beckons you back for more”, describing it as “an outstanding Pauillac”.

The Wine Advocate’s Lisa Perrotti-Brown MW was equally taken with the wine, describing it as, “an absolutely beguiling expression that is classic Pauillac and yet it is Pauillac like no other”. She gave the wine a 97-100 point score.

“Prices for Pichon Baron are 52% correlated to ‘Benchmark Critic’ scores. Today’s release price positions it below the implied ‘Fair Value’ line. Followers of Perrotti-Brown will find real value in the 2019,” Liv-ex said.