Bordeaux 2019: Last of the first growths releases with 19% reduction

Château Margaux, the last of the first growths to unveil its 2019 wine, has released with an opening price 19.1% below the 2018, while the critically acclaimed Clinet has reduced its price by 18.8%. 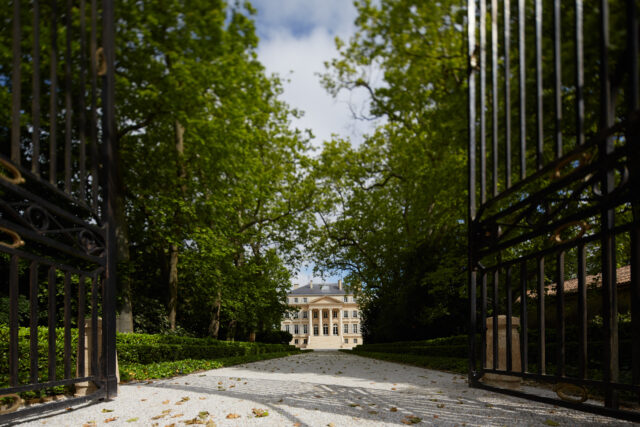 Wine Lister notes that the Margaux discount will be “lower” than some in the trade would have hoped, but that it “will likely be accepted given recent trade feedback that Margaux continues to be one of their most consistent sellers, with high future prestige”.

The Wine Advocate‘s Lisa Perrotti-Brown MW gave the wine a 97-100 score, revealing that the blend comprised 90% Cabernet Sauvignon, 7% Merlot, 2% Cabernet France and 1% Petit Verdot, with an ABV of 13.9%. She added: “The medium-bodied palate quivers with energy, emitting loads of mineral sparks, featuring bold freshness and fantastically ripe, finely grained tannins to support the delicate, perfumed layers, finishing very long and wonderfully poised. The juxtaposition between the acidity and the richness in this Château Margaux is just extraordinary!”

Neal Martin of Vinous called the wine “outstanding”, praising its white pepper and fresh tobacco notes, and awarding it 96-98 points. The wine also picked up 98 points from Decanter‘s Jane Anson, who said it was “close in character to the 2009 and 2015”.

Margaux’s managing director, Philippe Bascaules, is said to prefer the 2019 to the 2018 as it is “much more Château Margaux”.

According to Liv-ex, prices show 70% correlation to ‘Benchmark Critic’ scores, making the release price just below its ‘Fair Value’ line.

This, Wine Lister states, follows the pattern this year of white Bordeaux being released without a discount.

The 2019 vintage has attracted praise from the likes of Neal Martin, who gave it 97-99 points and praised its “purity”. He stated that it was the best barrel sample he’d tasted from the château in over 20 years of tasting it.

“That creamy texture takes your breath away. Up there with the very best – a Clinet that rivets you to the spot,” he added.

James Suckling gave it 97-98, stating: “the balance and texture of this wine is exceptional”.

Also released today with a big price reduction was La Mondotte, located to the east of St-Emilion, at €108 per bottle ex-négociant, down 36% on the 2018 release price. According to Wine Lister, this presents “an exciting return to form” quality-wise, making the 2019 vintage “a solid buy “among both Saint-Émilion admirers and the generalist collector alike”.