Industry body Wines of Argentina has appointed Maximiliano Hernández Toso as its new president for the next two-year period. 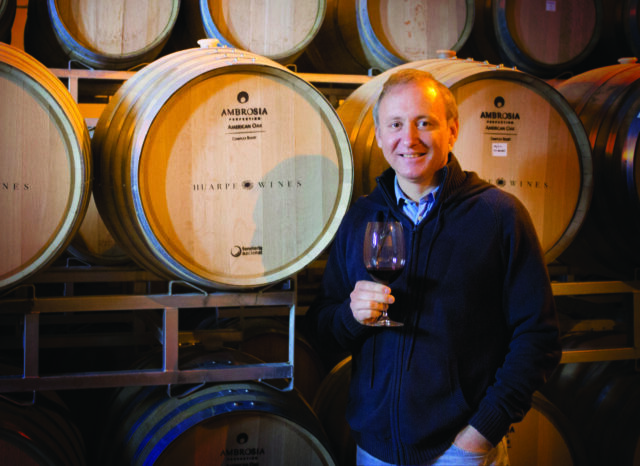 Hernández Toso will serve a two year term as president, supported by Guillermo Barzi, who continues as vice president of the institution.

The industrial engineer from the Universidad Nacional de Cuyo was appointed during a Ordinary General Assemby of Wines of Argentina yesterday, held over video-conference.

He takes over from outgoing president Alberto Arizu.

Hernández Toso is the co-founder and director of WHT Partners, an Argentine venture group which invests in high-end wine and owns Riglos and Huarpe wineries. He has been on Wines of Argentina’s board of directors since 2015, previously occupying the role of treasurer.

He has an MBA from IDEA and the London Business School and a Masters in public policy from Carnegie Mellon University, where he studied as a Fulbright fellow.

He has taught and directed the wine management programme at ADEN Business School and has also spent time working as a private and independent consultant to entrepreneurs, investors and multi-lateral organisations.

Commenting on his new role, Hernández Toso said: “It is a privilege for me to lead this institution, which I respect and admire for the great work it has done since its inception. We have many challenges ahead, but also great opportunities to innovate and continue bringing Vino Argentino closer to the world, and raising the perception of Argentina as a modern winemaking country thanks to the enormous wealth and diversity of our terroirs.”

Vice president Guillermo Barzi, added: “Over the years, Argentina has shown that it is capable of surprising and competing internationally with great wines of the world. The goal is challenging, but we will keep the focus on collaboration agreements and education as a way to reach new audiences.”