Islay-based distiller Ardbeg has won a trademark battle against a rival whisky brand in a ruling by the European Union Intellectual Property Office. 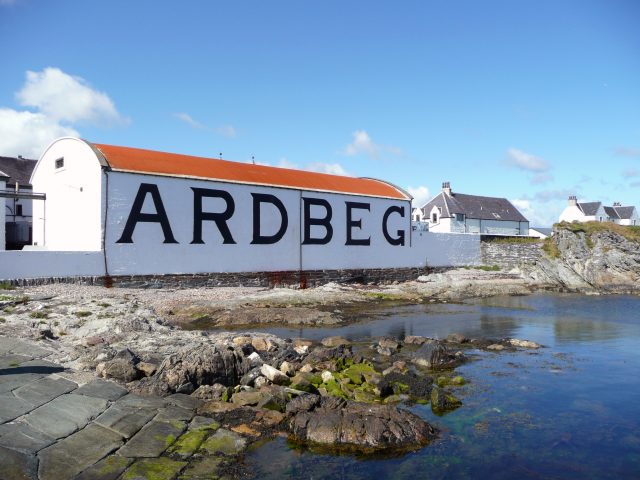 Norbert Rom from Liechtenstein filed a trademark application for ‘Arlberg Whisky’ back in late 2018.

However, in April last year, owner of Ardbeg, Macdonald & Muir Limited, otherwise known as the The Glenmorangie Company, a subsidiary of LVMH, filed an opposition to the application.

The company argued that the name ‘Arlberg’ was “too similar” to that of ‘Ardberg’, and that the “likelihood of confusion exists” in that the public might mistake the two brands for one another. The legal team representing Ardbeg argued that the resulting confusion might damage the reputation of the whisky brand.

In ruling given on 24 February, the EU Intellectual Property Office stated that the names of the two products were “aurally similar to a high degree” and visually similar “to a degree that is above average”.

It said that consumer confusion was likely and added that a customer, whether a professional or not, could mistake Arlberg as “as a sub-brand” of Ardbeg.

Rom’s trademark application has been dismissed and he is obliged to pay the total legal costs of €620 (£542).