db profiles how Argentine winemakers are using the country’s Criolla grapes, which account for as much as a third of total vineyard area. 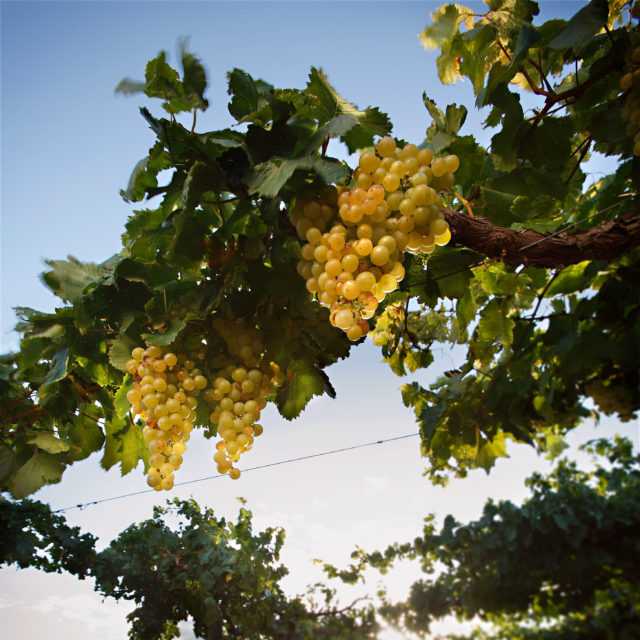 Criolla is the term for a family of grape varieties that are crossings of the first varieties brought to Argentina by Spanish missionaries in the 1500s. Today, the National Institute of Agricultural Technology is documenting Criolla varieties, and estimates that they account for as much as a third of Argentina’s vineyards. The institute’s vineyard in Mendoza has 54 varieties, and DNA studies have been ongoing since 2008.

Arguably the most well-known Criolla grape is Torrontés, which comes in three forms: Riojano, Mendocino and Sanjuanino. Other varieties include Criolla Chica (País/Mission), Criolla Grande and Cereza. Once used to produce high-volume, fruity wines, most Criolla varieties have not been treated with the respect afforded to internationally recognised grapes.

Alejandro Kuschnaroff, winemaker at Ernesto Catena Vineyards, believes Criolla varieties should be protected. He makes a range of Criolla wines from Criolla Grande, Criolla Chica and Ceresa under the Be My Hippie Love label, packaged in 500ml glass bottles sealed with crown caps.

“Criolla varieties naturally produce fresh, lighter and easy-to-drink styles – something that consumers are looking for at the moment,” he says. “My aim is to recreate the wine that our grandparents once drank and enjoyed. Argentina is losing part of its history. From the 1980s, Criolla wines started losing shelf space, and in the 1990s and 2000s, Argentina began to focus more on international styles of wine. In the past 15 years we’ve lost 50% of Criolla Grande vines with almost 10,000 hectares uprooted.“

Mauricio Boullaude, founder of Barbarians Wine Group, believes Criolla is exciting, and something that must be conserved. “It’s our history and heritage,” he said. “It tells the story of the Old World discovering the New World. We want to recover our national story. The wines may not be as complex as Malbec, but they’re easy-drinking, lower in alcohol, and in the summer can be a viable alternative to beer.”

Santiago Mayorga, winemaker at Cadus Wines, however, believes that in the right environment, and with good management, Criolla grapes can produce serious and elegant wines. Cadus has made a 100% red Criolla Grande in its Signature series. Using 35-year-old Pergola trained vines, he said he obtains low yields and good quality grapes. “We get eight tonnes per hectare in our Vista Flores site. Criollas can yield as much as 40 tonnes per hectare. We need more wineries to make more serious styles of Criolla for the grape to be better respected.“

Pala Corazon, run by the Niven family, said that attitudes are changing. The winery makes three natural, unfiltered Criollas under its Criolla Argentina label. Winemaker Lucas Niven explains: “Criolla used to be used sold off to make grape juice and rectified concentrated grape must. While we’re still obliged to sell off a portion of our grapes each year (as Criolla varietes are not considered suitable for ‘fine wine’), for the past 10 years, Criolla varieties have been enjoying a revival.”

Criolla grapes are therefore being championed by producers wishing to resurrect Argentina’s winemaking traditions and add something new and exciting to the country’s offering.