In a recent article in the liberal newspaper, Rayner was scathing in his attack on gin, professing to “hate” all incarnations of the juniper led spirit. 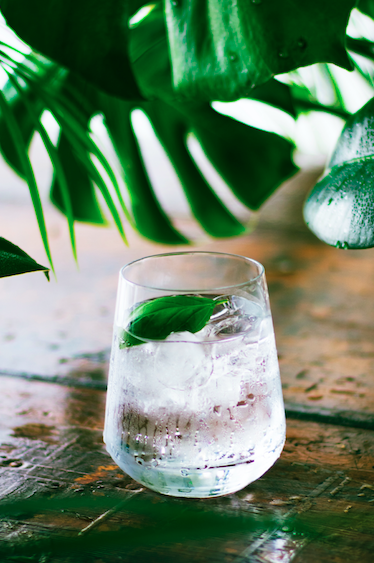 He went on to berate the ubiquity of gin in the UK at the moment, describing it as “like bindweed: bloody everywhere”, and poked fun at hipster gin brand names, comparing them to characters in a Guy Ritchie movie.

“Gin is just vodka to which stuff has been added. It is ruined vodka. Some gin producers don’t even make the vodka. They buy it in, then they ruin it.

“That’s tragic because I adore vodka; I love its crispness and its cleanness.

“Juniper-sodden gin is too interesting and multidimensional for me. I crave something duller; a blank canvas upon which I can paint my own boozy story,” he said.

Cynical about gin makers’ intentions, Rayner believes the spirit is ideal for people who want to create a craft product, “but can’t be doing with all that filthy countryside business”.

Rayner also ranted about the rise of flavoured gins that hide the spirit’s signature juniper aroma.

“What none of them can taste of is gin. Is it possible that most people don’t actually like standard gin at all? Perhaps they just want to belong to a tribe. If so, then I’m happy to remain an outcast. You’ll find me in the corner, alone, nursing a vodka,” he joked.