Two Instagram adverts promoting Sazerac-owned whiskey liqueur Southern Comfort have been banned by the UK Advertising Standards Authority after they were found to portray people drinking alcohol under the age of 25. 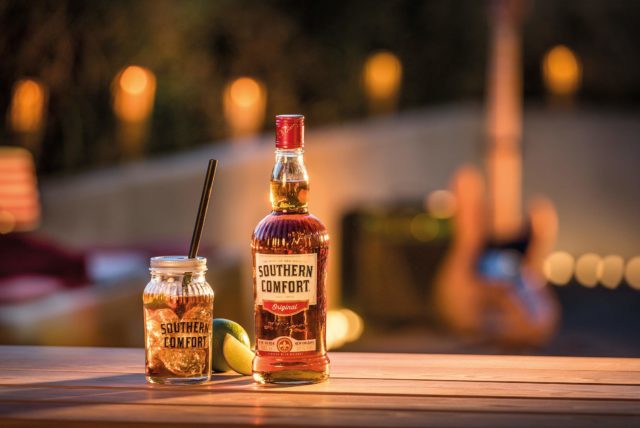 The adverts were both posted on the social media site on 29 October last year by two ‘influencers’. Both received a complaint, arguing that they breached the the UK code for non-broadcast advertising and direct & promotional marketing (CAP Code) due to the fact they featured someone who seemed to be, or who was, under 25 years of age.

Francesca Perks, a blogger and vlogger with over 22,000 Instagram followers, posted her ad with the caption: “AD. I can put my hand up and say I’m not a cocktail aficionado by any means, but boy do I love a slushie, so when @southerncomfortuk asked me to put a spin on a shark bite, I knew an adult slushie was the only route to take this down, so that my friends is what I present you with! Head over to my stories to how I conjured up this frozen beauty!”

The post contained two images, one showing Perks holding a cocktail and the other depicting the cocktail on a table, with a bottle of Southern Comfort in the background.

Singer Jack Remmington, who over 42,000 Instagram followers, posted his advert with the caption: “#AD So my bezzie mate‘s fave drink in the world is Southern Comfort and we got creative with this Halloween inspired treat! Obvy cos it’s me I wanted to jazz it up and be extra, so have a gander over on my stories to see what we came up with. Let me know what you’d have added to the cocktail to make it extra special! Thank you @southerncomfortuk and @twisted for letting our imagination run wild (and for the beaut bev!).”

His post also featured two images, one depicting him with a woman drinking a cocktail, the other showing a cocktail next to a Southern Comfort bottle.

The ads were part of a UK campaign by Sazerac to promote a ‘Shark Bite’ drink ahead of Halloween. Perks and Remmington were both brought on board and asked to create their own version of the drink.

Sazerac said that Perks was 22 years of age when the ad was posted. After being alerted by the ASA, Perks was asked to remove the post. The US headquartered drinks company also noted that Remmington was 25 years old when the advert was posted.

In light of the ruling, the ads must not appear again in their current form. Sazerac has also been told to ensure those individuals used to promote its products should be and look 25 years of age.