UK retailer Majestic Wine has shaken up its senior team, confirming the departure of MD Josh Lincoln, and the promotion of buying and sourcing director Rob Cooke to chief commercial officer. 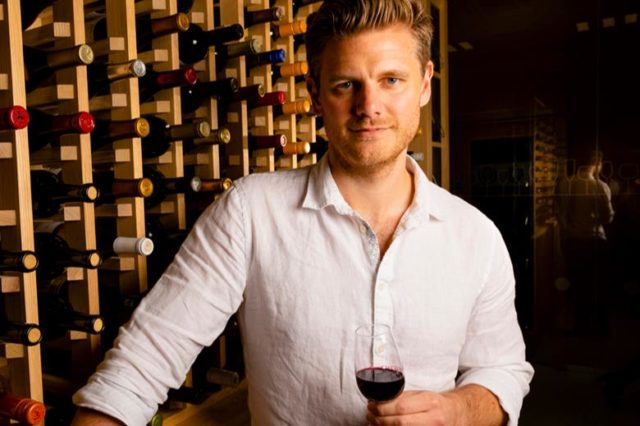 The news follows the sale of the specialist UK wine retailer by Naked Wines to US investment firm Fortress Investment Group, which is owned by Japan’s Softbank, for £95 million in August.

The company is also set to announce a new chief customer officer, and has appointed Britvic’s HR director Suzanne Kielty as its new people director.

Cooke joined the company in April last year from Tesco, where he headed up the BWS team and has already undertaken a review of the specialist’s range.

Speaking to the drinks business in December, Colley said the retailer “was getting back to what it did best”, offering classic wines and customer favourites and ensuring its offer was sufficiently different to that offered by the supermarkets. He added that the company’s new owner was committed to the retailer’s “unique position and leading proposition” on the UK high street.

Earlier this month the retailer reported strong Q3 UK sales on the back of good trading during Christmas and New Year, in which like-for-likes rose 4.3%. Crémant was a key driver, with sales up 32%, and Champagne sales up 11%, while English fizz also grew 9%. Spirits-wise, rum and brandy showing strong sales of +24% and +33% respectively.