Auction house Christie’s has appointed Edwin Vos as its new head of Wines and Spirits and lead auctioneer for the category. 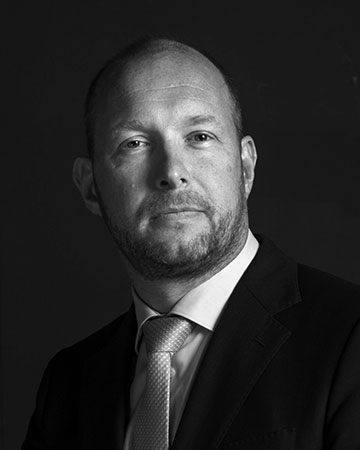 Vos will be responsible for key consignments, wine business development initiatives worldwide and working with the wine departments in London, Hong Kong, New York and Geneva.

He joined the company in 2012 as head of the Wine Department in Amsterdam having held various positions in the wine trade beforehand.

He is particularly knowledgeable on Bordeaux, Burgundy, Madeira and Port. He was inducted into the Commanderie de Bontemps de Médoc, Graves, Sauternes & Barsac in 2007 and Confraria do Vinho do Porto in 2018.

Throughout his tenure, Vos has helped engineer some notable sales including that of Baron von Staff in 2015, the record-breaking Comte de Vogüé sale and alpine 40th anniversary Jubilee sale last year.

He has also made Christie’s, arguably, the auctioneer of choice for old and rare Madeiras, with the world-record of US$39,200 being set for a bottle of 1715 JCA & A Terrantez which was sourced by Vos and sold in New York in 2016.