Young Master, the Hong Kong-based Asian craft brewery, has celebrated its sixth year with the launch of a limited-edition beer and a series of events and promotions for craft-curious beer lovers across its main markets of in Hong Kong, Shenzhen and Singapore. 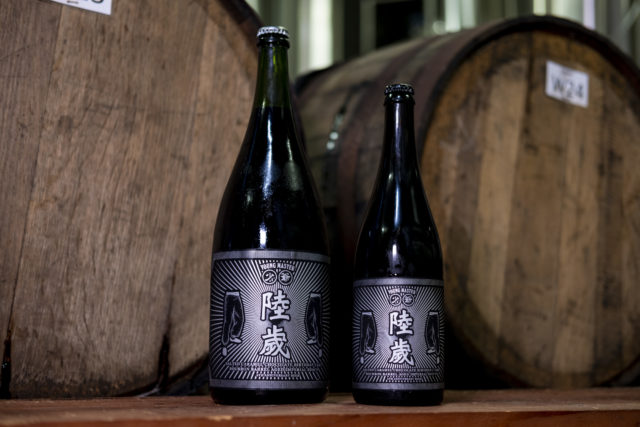 Jess Li, who runs Young Master’s limited-edition and barrel-aged beer programme, said only the best-tasting single barrels of mature imperial stout were selected for the release. A small run of kegs will be tapped across select venues region-wide, and a limited number of bottles will be available for purchase on Young Master’s online store.

Over the past six years, Young Master has established itself as one of Asia’s leading craft breweries by not only producing world-class beer, but also creating a distinctive “ecosystem” around its beers. This ecosystem of taprooms and innovative beer events has helped foster the organic development of a distinctive craft beer culture that’s uniquely local. Each of Young Master’s venues, including Second Draft in Hong Kong, Goon Goon in Shenzhen, and The Guild in Singapore, serves as a base for the craft-curious community in each region to experience the full breadth of the brewery’s signature offerings.

Li also mentioned that the brewery is inspired to carve out a distinctive space for Asian craft beer on the world stage. “We hope that over the next six years we can continue to make meaningful contributions to getting Asian craft beer revered everywhere,” she said.