Centenarian singer Dame Vera Lynn has successfully opposed an application by drinks group Halewood International to trademark her name in relation to a proposed gin brand. 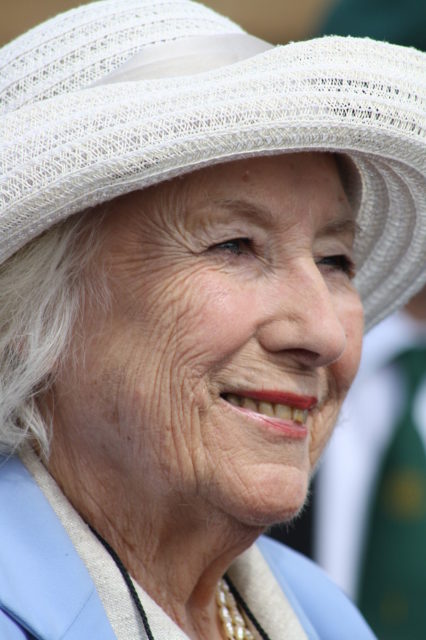 Halewood submitted its original application to trademark ‘Vera Lynn’ on 14 June 2018. Lynn, via her legal representation Taylor Wessing, submitted her opposition on 1 October, stating that Halewood had not asked her permission to use her name.

Defending its decision at the time, the Liverpool-based company said: “We applied for Vera Lynn as a trademark for gin. The application was made due to the fact Vera Lynn is rhyming slang for gin, much like the registered Ruby Murray for curry trade mark.”

A trademark tribunal hearing then followed on 12 November. An initial statement from Halewood had indicated that a ruling was not expected until February 2020.

However, in a statement released to the media today (17 December), Taylor Wessing announced that Lynn had been successful, and that Halewood had been ordered to cover the legal costs.

The law firm added that Lynn’s opposition had succeeded “on both grounds of passing off and bad faith”.

Commenting on the decision, partner Charles Lloyd, who led the case, said: “Organisations must ensure that they obtain all necessary approvals before filing for trademarks for their products, particularly when using the name of a well-known person. In this instance, the name and reputation of our client meant that Halewood were taking a huge risk in going ahead without her consent.

“Our priority was of course to support our client, and we’re pleased that the registrar agreed with our submissions. This outlines some key considerations that others in the industry need to be aware of before taking a new product and brand to market.”

A spokesperson for Halewood said: “Halewood Wines & Spirits note the outcome of the Vera Lynn trademark case and will not be pursuing the matter any further.”

Lynn, 102 and dubbed the ‘Forces’ Sweetheart’, is known for her war-time anthems including We’ll Meet Again and The White Cliffs of Dover. She is also noted for her charity work, and was the first centenarian performer to have an album in the UK charts.