Mergers and acquisitions in the drinks industry between July and September were valued at more than US$12 billion, according to new figures. 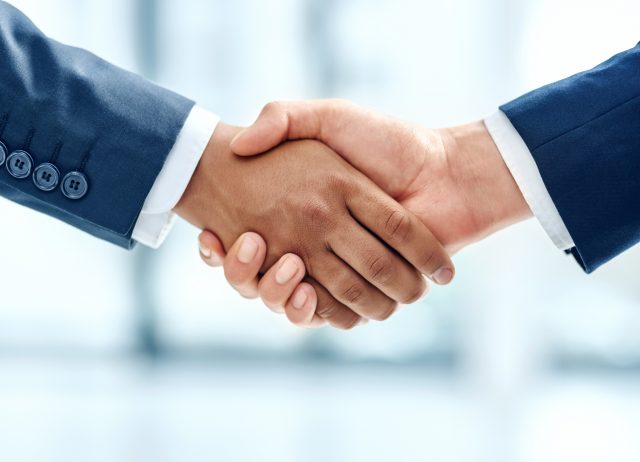 Research from analyst firm Global Data found that drinks brand sales were valued 328% higher in the three months to September 2019 than they were in the previous financial quarter.

The analyst said that the overall highest value acquisition came was Asahi Group’s purchase of Carlton & United Brewers for $11.3bn.

The proceeds from the deal are being used to pay off AB InBev’s debt.

It said the biggest spirits deal of the three-month period was Heaven Hill Brand’s acquisition of Black Velvet Distilling for $266 million. This was closely followed by Pernod Ricard’s acquisition of alcohol manufacturer and marketer Castle Brands for approximately $223 million.

GlobalData said that, despite the fact that 120 acquisitions were made in q3, the largest sales made up 95.7% of their overall value.