Brewing powerhouse AB InBev has agreed to sell its Australian subsidiary Carlton & United Breweries to Tokyo-headquartered Asahi in a deal worth AU$16 billion. 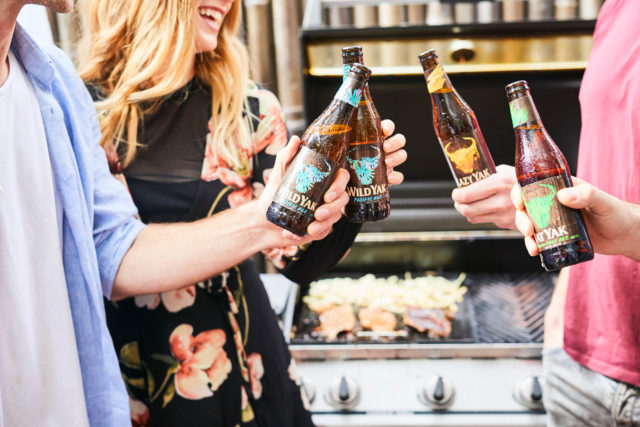 As part of the transaction, Asahi now has the right to sell AB InBev’s portfolio of brands within Australia. AB InBev stated that the sale will help to “accelerate its expansion” into other markets within the Asia-Pacific region as well as globally.

The proceeds from the deal will be used to pay off AB InBev’s debt, although it said that its goal to reach a net debt to EBITDA (earnings before interest, taxes, depreciation, and amortisation) target ratio of below 4x by the end of 2020 is not dependent on this transaction going through.

The deal is subject to closing conditions and regulatory approval, and if given the go ahead, is expected to be completed by the first quarter of 2020.

Carlos Brito, chief executive officer of AB InBev, said: “We continue to see great potential for our business in APAC and the region remains a growth engine within our company. With our unparalleled portfolio of brands, strong commercial plans and talented people, we are uniquely positioned to capture opportunities for growth across the APAC region.”

The news follows an announcement earlier this week that AB InBev had decided not to go ahead with a planned US$9.8 billion initial public offering of its Asian business.

However, in the statement announcing the sale to Asahi, the brewer did hint that the deal may not be completely off the table, stating: “AB InBev continues to believe in the strategic rationale of a potential offering of a minority stake of Budweiser Brewing Company APAC Limited, excluding Australia, provided that it can be completed at the right valuation.”

The brewer has made a number of acquisitions and investments already this year, including San Diego-based spirits company Cutwater Spirits and consumer review site RateBeer.

Asahi, meanwhile, purchased the beer business of UK brewer and pub operator Fuller’s earlier this year for £250 million, in a deal which includes flagship brand London Pride and the historic Griffin Brewery in south west London.