Pernod Ricard has bolstered its presence in the US by acquiring TX whiskey owner Firestone & Robertson Distilling Co. 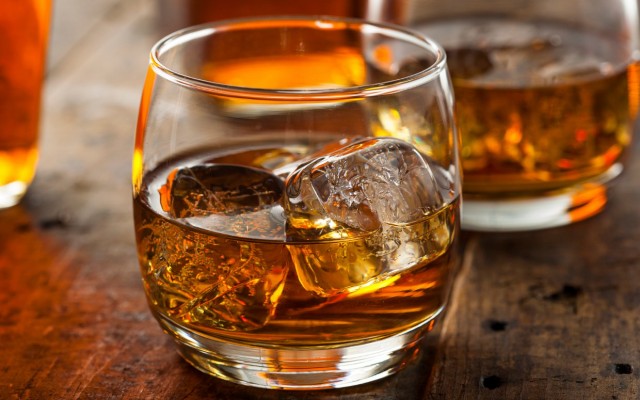 Pernod Ricard has added Firestone & Robertson’s TX whiskey brand, released in 2012, to its portfolio, as both value and volume sales of American whiskey have started to grow at a faster rate in recent years.

Alexandre Ricard, chairman and CEO of Pernod Ricard said the acquisition “strengthens our portfolio and footprint in the United States.”

The deal also gives Pernod Ricard ownership of the company’s Whiskey Ranch, a distillery located just outside of Fort Worth, Texas, where consumers can book tours and tastings.

Paul Duffy, Chairman & CEO of Pernod Ricard North America, “The TX Blended Whiskey distinguishes itself as a brand poised for tremendous growth. The team at Firestone & Robertson Distilling Co. have done an excellent job developing the brand, and we are keen to build on this success. We will continue to reinforce the community of loyal TX brand ambassadors, both as we expand distribution and as we welcome consumers to the Whiskey Ranch.”

This transaction is expected to close shortly, according to an emailed statement. The acquisition comes as Pernod Ricard implements a three-year strategic plan it has called “Transform & Accelerate”.

Leonard Firestone and Troy Robertson, who founded Firestone & Robertson Distilling Co in 2010, said the acquisition is an “extraordinary opportunity” for the business.

“We are confident this relationship will accelerate the growth of our brands while preserving our roots and shared core values.”