This year saw some historic wins for Italy’s Prosecco producers. Now that the region’s harvest has finished, we’re looking forward to new innovations for the sparkling wine. 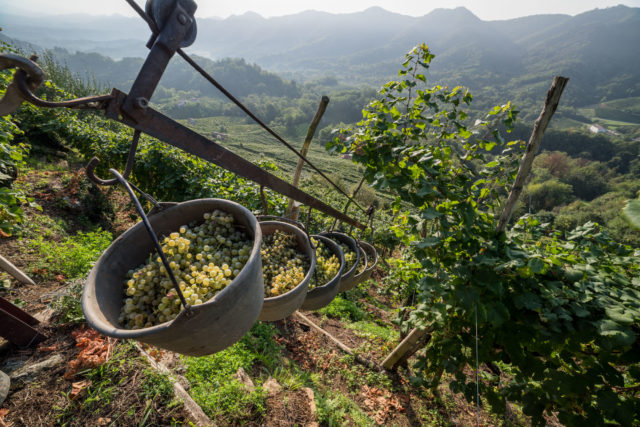 The 2019 harvest, the first after the Prosecco region was named a UNESCO World Heritage Site, began about 10 days later than in recent years. Yields were down between 3% and 5%, but the Consortium for Conegliano Valdobbiadene Prosecco has said the quality of the fruit this year is “exceptional”.

The harvest started in the most easterly zone and on slopes with the most exposure to sunlight, such as vineyards in San Pietro di Feletto.

This was followed by the more central zone of the Denomination (Refrontolo, Pieve di Soligo, Col San Martino and Cartizze), and finally, the vineyards of Valdobbiadene.

Innocente Nardi, president of the Producers’ Consortium for Conegliano Valdobbiadene, said right now is “the most important time of year” for the region’s estates, as crops are taken into the winemaking facilities and vinification begins.

“This month we have just spent on the Rive vineyards has been one of intense work; for us vine-growers this is the most important time of the year,” Nardi said.

“The outstanding quality of the 2019 harvest rewards us for the fatigue of the entire year, consisting of difficulties and dedication but also of successes that have resonated around the world: starting off with the accolade from UNESCO, but also including the fiftieth anniversary of the Denomination.”

There have been a number of landmark changes in Prosecco’s regulations this year, which are set to shape the kinds of wines coming out of the region in the coming years…

The wines from this vintage will be the first to be made in line with new production regulations that allow for dryer styles of wine. 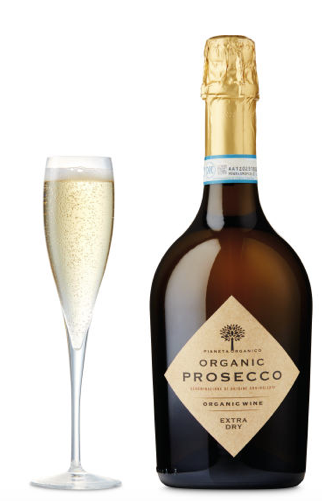 The consorzio imposed a ban on the artificial herbicide glyphosate in June, which Nardi said makes Prosecco “the largest wine zone in Europe to forbid the use of this well-known herbicide.”

It was introduced as part of the 2019 edition of its “viticultural protocol”, a set of guidelines that were launched in 2011 that advises growers in the region on how to be more environmentally sustainable.

Wineries the world over are starting to ramp up their green credentials, and Prosecco is no exception. UK supermarket Asda began selling Alberto Nani Organic Prosecco in June this year at £9. Italian wine group Ruffino, owned by Constellation in the US bought Poderi Ducali, a property with more than 126 hectares of organic vineyards in the Prosecco area, last year. It launched three new organic wines, including a Prosecco, in May.

The Prosecco Conegliano Valdobbiadene DOCG consortium, meanwhile wants to implement a new project whereby producers in the region will each sustainability certifications through the independent S.Q.N.P.I (Sistema Qualità Nazionale Produzione Integrata) scheme. This encourages growers to minimise their use of synthetic substances for fertilisers and to control weeds and diseases.

The consorzio hopes that 25% of those signed up for the initiative will be certified by 2021, increasing by 10% each year thereafter. 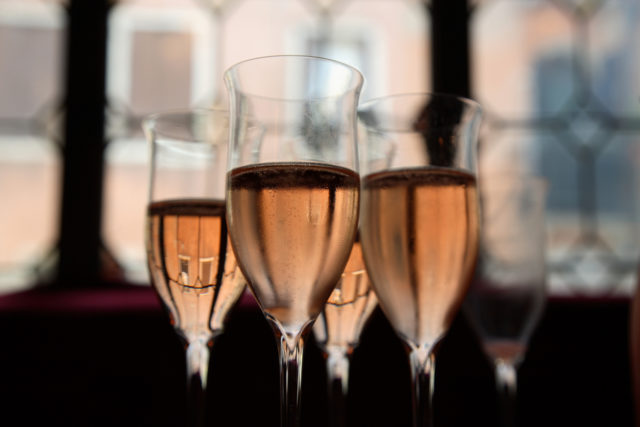 Prosecco region’s governing body is planning to allow wineries to start selling pink fizz as “rosé Prosecco” from next year.

In May this year, an overwhelming majority of Consorzio Prosecco DOC members backed the proposal to permit estates to make and sell a pink expression of the world’s most popular fizz, but many producers are waiting until after Christmas to bring their own rosé expressions to market.

It is also a decision Andreas Brokemper, the CEO of sparking wine giant Henkell Freixenet, told db earlier this year will “fit perfectly” with the brands in his company’s portfolio.

The first highly anticipated bottles of rosé Prosecco are set to go on sale in UK supermarkets on 1 January 2020, according to Paolo Lasagni, managing director of Bosco Viticultori.

Lasagni told db earlier this year that “there is a temptation to try and get the wines ready in time for Christmas, but it’s better to take your time and make a quality product than rush it to market.”

The law for DOC rosé Prosecco, he said, requires that the wine spends 60 days in a pressurised tank during the second fermentation to stabilise the colour, “so it will be hard to get the wines ready in time for Christmas in the UK.

“The wines will hit the UK in January and will be on sale in time for Valentine’s Day, which is a good moment to enjoy rosé Prosecco.”