G & I Spirit Group is looking to boost its spirits range to around 45 spirits within five years, and is set to roll out three new tequilas,  a flavoured super premium gin and a vodka in the next six months. 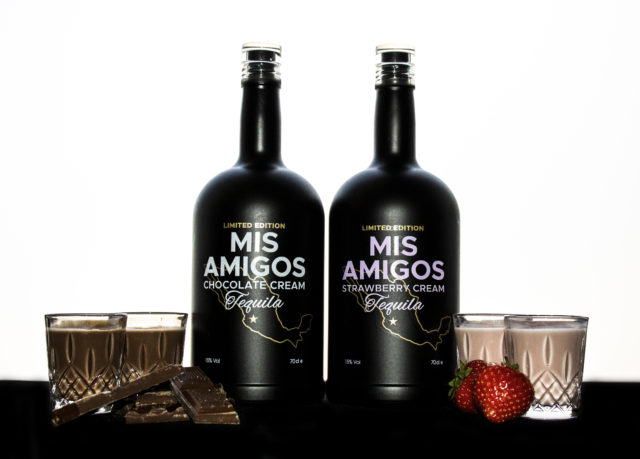 The company, which was founded by a group of bar owners, already has a line of two super premium gins, 88 Gin and Jillions Gin, a super premium vodka, 88 Vodka and three “uniquely flavoured” Agaves, but G&I Spirit’s Gina Duke told db the company was looking to diversify and broaden its range.

“We’re looking to expand to 45 skus, over the next four to five years, with some Cognacs and some really nice super-premium Mexican rums, rather than Caribbean ones,” she explained.

The company is currently developing a chocolate cream, a strawberry cream tequila and a coffee latte cream tequila under its Mis Amigos brand which will be coming out in the next six weeks, with a russet apple gin, an Essex Tiptree strawberry gin and a strawberry vodka due to be added in the new year.

Duke explained that while people might try some of the “weird and wonderful flavours” on the market, not many people tended to go back for a second shot or bottle.

“So we’re looking to do something that’s super premium, that’s smooth when it’s being consumed, and has delicate flavours,” she said. “People are buying less but better quality, and having an enhanced experience when they go out. “

“We’re cocktail people and we run bars, where you’ve got to have the skill to adjust drinks to suit your customers – makes it sweeter, drier, make it an explosion when it hits your mouth.”

Turnover was already rising by around 35% a month, she added.

“The interesting thing is that gin is still showing significant increases across the whole market, and although some companies are starting to get hit by people moving to different spirits – from vodka to gin for example – we’re seeing significant strength and month-on-month increases in vodka as well,” she said. “It may be because we’re super premium – I think that over the next two to three years, the standard or general pour will disappear, and the premium will become the standard pour – you can see that already all the way through the trade.”