Beer behemoth AB InBev has reportedly chosen not to acquire a greater share of Craft Brew Alliance and the likes of Kona Brewing to its portfolio. 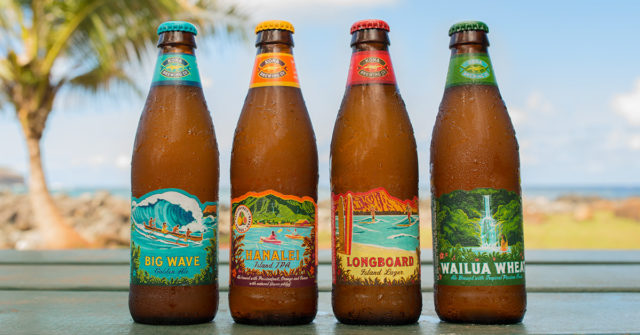 AB InBev already owns shares in the brewer which makes beers such as Big Wave and Longboard lager under its Kona Brewing label, and has contracting and distribution deals in place through to the late 2020s.

The initial deal stated that by 23 August 2019 AB InBev either had to buy Craft Brew Alliance (CBA) outright for US$24.50 per share or make a $20 million payment.

Faced with a $500m bill for CBA, AB InBev instead opted to pay the $20m. Since its acquisition of SAB Miller the beer giant has made one small acquisition and has been battling with a debt mountain of $1 billion.