French president Emmanuel Macron has given the next instalment of Vinexpo presidential patronage in recognition of its role in promoting French wines and spirits. 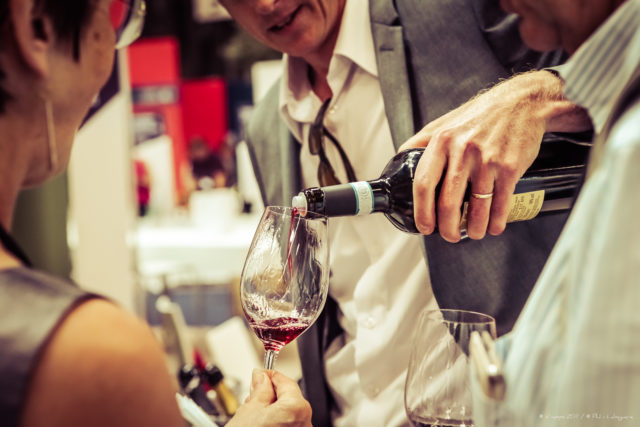 This year’s show was also granted presidential patronage, which is a sign of the president’s acknowledgement of an event or exhibitions’ capacity to enhance French know-how and expertise in any given field.

Vinexpo said in a statement that: “This expression of interest from the State’s highest level enhances Vinexpo’s professionalism and international scope. Vinexpo’s events across the world – Bordeaux, New York, Hong Kong, Shanghai and now Paris – make France shine on the world stage of wines and spirits.”

Following the 2019 edition of the show, the new CEO, Rodolphe Lameyse, revealed sweeping changes to the show’s format.

This includes a joint show with Wine Paris in the French capital next February and re-orienting the flagship Bordeaux event to coincide more with the region’s annual primeurs tastings in the spring.

Lameyse told db in May: “My plan for Vinexpo is to make it a global offer of smaller shows that are more effective in terms of business. If you want to be a premium show you can’t be the largest. I’ll leave the Tesco approach to the Germans.

“With Vinexpo Bordeaux I want to recreate the spirit of happiness around Bordeaux wine and will be looking to revive World Wine Week. I want to move the show to April to coincide with primeurs week if the UGC are happy with the idea.”