An independent brewery in London is planning a “top secret” beer tasting this month in an effort to improve consumers’ opinions on non-alcoholic beer. 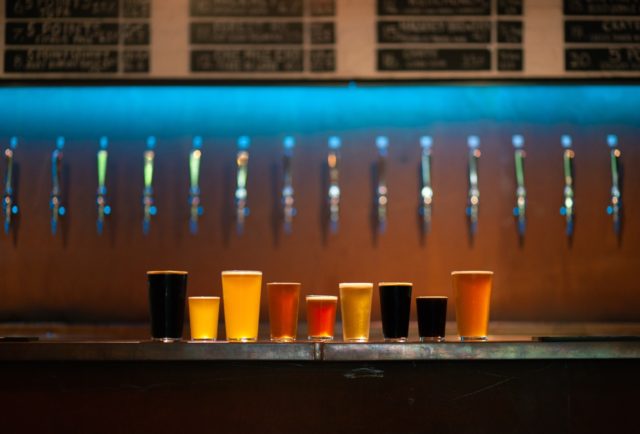 Nirvana Brewing, which specialises in beers with an ABV of 0-0.5%, will host a White Label Beer Project blind tasting, where staff will also introduce the company’s range to unsuspecting drinkers.

The White Label Beer Project invitations ask guests to attend the launch of a brewery with no name at the Tap Rooms in Bethnal Green on 25 July, where London Beer Week director Ali Dedianko will lead a blind tasting without mentioning anything about the beers’ strength, before telling them the truth about what they’re drinking. All of the beers in the tasting are made by Nirvana.

Nirvana has chosen to keep its brand and USP out of the spotlight in the tasting until the big reveal, a move the founders hope will help to shake some of the preconceived ideas many consumers have about the quality of low alcohol beers.

A spokesperson for the event said that, until recently, low or no alcohol beer alternatives have been bland, light beers “produced as an ancillary offering within a traditional beer portfolio.”

“the challenge in this tasting is whether or not the beers stand up to scrutiny,” they said.

The founders are confident that the event will “not only recruit new devotees but turn any non-believers and skeptics.”