Following a public consultation conducted by the Department for the Environment, Food and Rural Affairs (Defra), the rules that govern Scotch whisky have been amended to allow a greater range of casks for maturation in a move designed to create more “flexibility”. 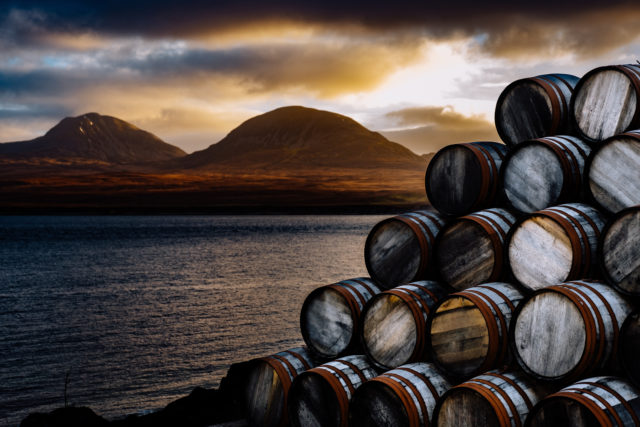 The Scotch Whisky Association (SWA) has now released the updated guidelines, which has now been sent to the European Commission by Defra.

The previous regulations stipulated that distillers must use casks which exhibited evidence of ‘traditional use’ in the industry. However, the ambiguous definition has caused many to question exactly what this means.

The new guidelines, which have been added to the Scotch Whisky Technical File this month, now allow the spirit to be aged in casks that have previously been used to mature wine, beer, ale and spirits. However, casks used to mature drinks produced from, or made with, stone fruits, are not allowed.

The new regulations are as follows: The spirit must be matured in new oak casks and/or in oak casks which have only been used to mature wine (still or fortified) and/or beer/ale and/or spirits with the exception of:

Despite widening the remit, the document notes that “regardless of the type of cask used” the resulting spirit “must have the traditional colour, taste and aroma characteristics of Scotch whisky”. It added that the requirements also applied to “any finishing” which it defines as further maturation (in addition to the minimum of three years) in a different cask.

Commenting on the changes, Karen Betts, SWA chief executive said: “This amendment provides clarity and some additional flexibility on the range of casks in which Scotch whisky can be matured.

“The change is consistent with Scotch whisky’s heritage and traditions, and strengthens our foundations into the future.”

Alan Park, legal director at the SWA, added: “The global reputation for the quality and origin of Scotch whisky has been built over many decades, aided by strong legal protection.

“The legal requirements are vital to protecting the reputation and quality of the world’s premier spirit which millions around the world know and love.

“A wide range of wine, beer and spirit casks have been used over the years to mature Scotch whisky and clarity about what is allowed under the law should be provided in the Scotch Whisky Technical File.

“The amendment is consistent with the continued use of all those categories of casks where there is evidence of longstanding traditional use in the industry. But it will also create more flexibility, particularly in the range of spirits casks which can be used, subject to a number of safeguards which protect the reputation of Scotch whisky.”