US retailer Total Wines & More will fight to expand its footprint in New York through the state’s Supreme Court next month, after the New York State Liquor Authority refused to allow it to open a second site, in Westchester. 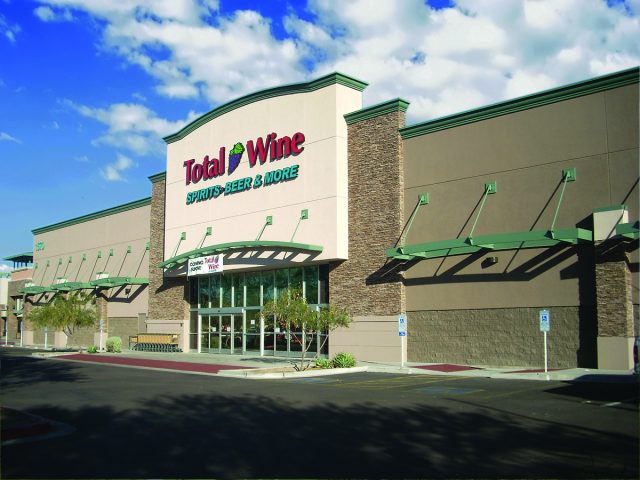 The retailer was hoping to open a large store of around 21,000 square foot warehouse store in Hartsdale, White Plains, but was refused permission in a hearing last December, apparently due to “unprecedented” opposition from an organised lobby of local wine stores and public officials, worried that Total Wines’ aggressive pricing would make it impossible for independent wine retailers in the area to compete, the Westchester Journal News reported.

It is the second time the retailer has been refused permission to expand in the New York area, after its application to open a store in Stony Brook was rejected by the state liquor board.

Total Wines will now take the case in the New York State Supreme Court in a hearing next month (10 May), according to newsite All Industry News.

Total Wines argue that the decision is anti-competitve, arguing that there is no evidence to suggest any competitor has gone out of business following the opening of one of their stores.

Total Wines & More was established iby brother Robert and David Trone, and operates around 200 stores in 25 states, including a warehouse in Westbury on Long Island, which it opened in 2017.