Pernod Ricard has officially confirmed that it will take on DBR Lafite’s two popular volume brands, Legende and Saga, for the Chinese market starting from 1 July. 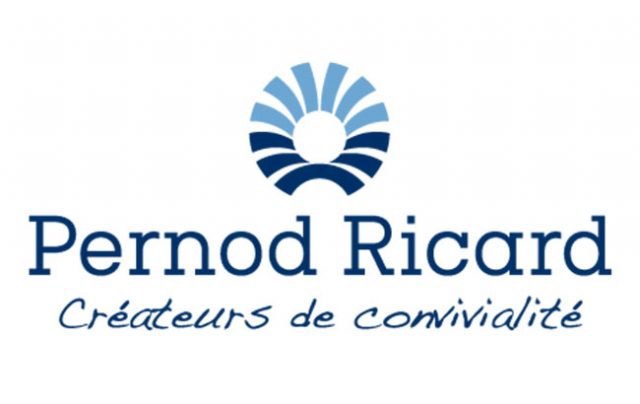 The news was announced today following an earlier report by dbHK that DBR Lafite had ended its exclusivity with its longtime partner in China ASC Fine Wines.

The addition of the two popular volume brands is expected to “significantly” supplement the company’s existing wine portfolio to “satisfy the rising demand of consumers,” the company says.

DBR Lafite is known for its first growth Château Lafite Rothschild, but its mid-tier wines such as Legende and Saga have become immensely successful in China thanks to their association with Lafite.

DBR Lafite’s distribution plans in China have been much talked about and speculated as the sheer volume and brands involved for one of the most important French wine companies.

China has grown to be its key export market. The company reportedly shipped some 350,000 cases of wines to China alone in 2015.

Speaking of the company’s partnership with DBR Lafite, Jean-Etienne Gourgues, managing director of Pernod Ricard China, said: “We are honoured to be a part of this partnership. Domaines Barons de Rothschild (Lafite) is a leading French Bordeaux brand renowned for its expertise and tradition upheld for generations by the Rothschild family. Together with them, we are confident in accelerating consumer recruitment and making greater achievements here in China.”

Jean-Guillaume Prats, president of Domaines Barons de Rothschild (Lafite), added: “Our group has been committed to providing Chinese consumers with high-quality wines full of finesse and elegance, capturing the ‘Lafite Spirit’. Likewise, Pernod Ricard China is widely recognised for its efforts in offering the most comprehensive and balanced portfolio. Sharing the same vision, we will work closely in the future and jointly promote the development of the industry as a whole.”

Meanwhile, ASC will continue to work with DBR Lafite in China. It retains exclusive distribution of DBR Lafite’s Viña Los Vascos from Chile and Domaine d’Aussieres from France in mainland China, Hong Kong and Macau.

“ASC and DBR Lafite have enjoyed exciting and fruitful partnership since it was forged almost a decade ago. We played an instrumental role in the development of each other, in a time when the entire wine market in China was booming in unprecedented scale and speed. Now we choose to be more focused. Fine wines, in our view, premium wines made with artisanal attitude is our positioning. Los Vascos and Aussieres are the kind of wine in DBR Lafite’s portfolio besides its chateau wines of course. To deliver value and quality to consumers is our constant pursuit.” commented Yoshi Shibuya, CEO of ASC.