Every year Forbes publishes its list of the world’s wealthiest individuals – not those that have made millions, but billions – highlighting the movers and shakers of the business world and where they have made their money. 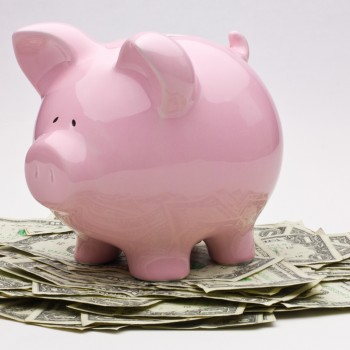 For the first time, Kylie Jenner made the billionaire’s list, who at 21 becomes the youngest self-made billionaire in the world, owing to her Kylie Cosmetics line.

Here we round up the richest business men and women that have made their fortune in drinks, be it from the beer, wine or spirits industries… 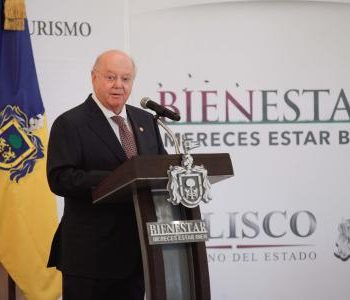 The company has been in the same family for 11 generations, with Beckmann Vidal’s son, Juan Domingo Beckmann Legorreta, currently its CEO.

In February 2017, the company went public, raising more than $900 million. 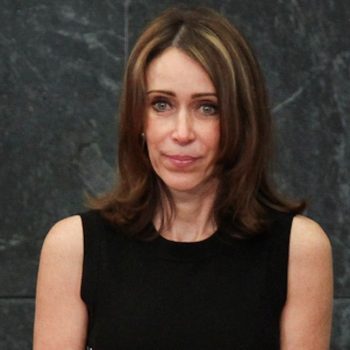 Business: María Asunción Aramburuzabala is the CEO of Tresalia Capital, which has diversified interests in the construction, telecommunications and internet industries. She also serves on the board of beer giant Anheuser-Busch InBev, which bought her family’s beer business, Grupo Modelo, in 2013.

Along with her mother and sister, she inherited a stake in Grupo Modelo from her father, Paul Aramburuzabala Ocaranza, who died in 1995. Maria’s grandfather, Félix Aramburuzabala, co-founded the brewery in 1925. In 2013, AB InBev bought the remaining 50% stake in the company that it didn’t already own for $20.1 billion in cash.
Education: Bachelor of Arts/Science, Instituto Tecnológico Autónomo de México 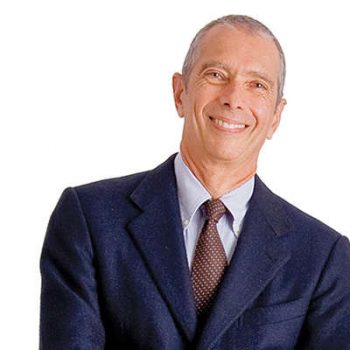 Country: Brazil, but resides in Switzerland

Business: The 96th richest man in the world, Carlos Alberto Sicupira owes much of his wealth to his stake in AB InBev, in which he owns a 3% stake. He co-founded the company with fellow billionaires Jorge Paulo Lemann and Marcel Herrmann Telles (also both billionaires in this list), through the merger of Brazilian AmBev and Belgian Interbrew, which went on to become AB InBev.

It is now the world’s largest brewer, having merged with SAB Miller in 2016 in a deal worth £79bn, and is responsible for more than 200 brands including Budweiser, Corona, Beck’s and Brahma.

Outside of his business interests, Sicupira holds multiple world records for underwater spearfishing. 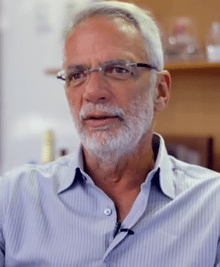 Business: Marcel Hermann Telles is one of the controlling shareholders of Anheuser-Busch InBev, owning just under 5%, alongside fellow billionaires and longtime business partners Carlos Sicupira and Jorge Paulo Lemann.

Education: Bachelor of Arts/Science, Universidade Federal do Rio de Janeiro, and an MBA from Harvard University. 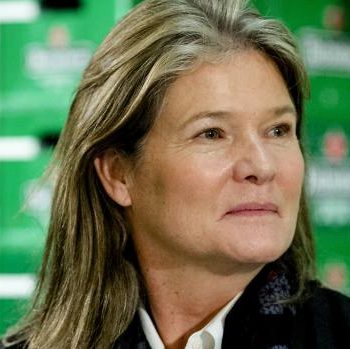 Country: Netherlands, but resides in London

Business: The daughter of Freddy Heineken, the Dutch industrialist, and Lucille Cummins, an American from a Kentucky family of Bourbon whiskey distillers, Charlene de Carvalho-Heineken is the controlling owner (23%) of the world’s third-largest brewer, Heineken International, which owns a worldwide portfolio of over 170 beer brands.

She inherited her controlling stake in 2002 following the death of her father. Its brands include Heineken, Red Stripe and Lagunitas.

Her husband Michel, an investment banker, is on Heineken’s supervisory board. 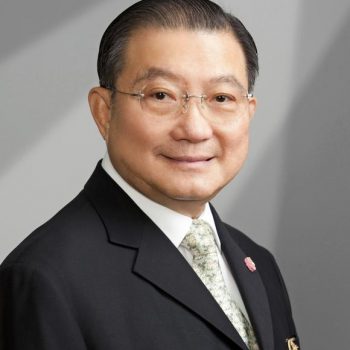 Business: Charoen Sirivadhanabhakdi is a property tycoon and drinks entrepreneur responsible for Thai Beverage, which produces Chang beer and Sang Som rum, and is the son of a Bangkok street vendor.

Sirivadhanabhakdi teamed up with Carlsberg in 1991 as part of a joint venture to tap into Thailand’s growing beer market, which at the time was dominated by the Boon Rawd Brewery, which made Singha beer. Three years later he launched his own beer Chang (Thai for ‘elephant’), which went on to take 60% of the local market share.

In 2006 Sirivadhanabhakdi took Thai Beverage public in Singapore after attempts to list the company in Thailand were derailed by protests against the promotion of alcohol. 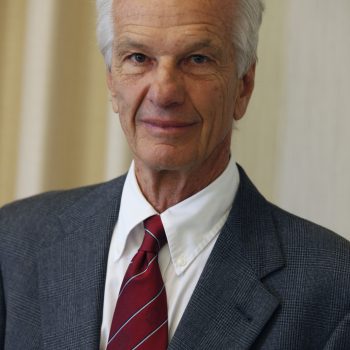 Country: Brazil, but resides in Switzerland.

Business: Jorge Paulo Lemann is a Swiss-Brazilian banker who owns a share of the world’s largest brewer AB InBev, alongside Telles and Sicupira, and is currently the world’s 35th richest man.

As well as his stake in the beverage industry, Lemann has numerous interests in the financial markets having co-founded the Brazilian investment banking firm Banco Garantia 1971 with Marcel Herrmann Telles and Carlos Alberto Sicupira.

Lemann also once played at Wimbledon as a professional tennis player.

The company started out as a wood and building materials company in 1963, but Pinault diversified its interests in 1999 when he bought a controlling stake in Gucci Group. The family also owns sports brand Puma, which is run by Pinault’s son, Francois-Henri, and the auction house Christie’s.

Keen art collectors, the family’s 3,000-strong collection includes works by Picasso, Mondrian and Koons, with plans to open a museum in France in 2019. 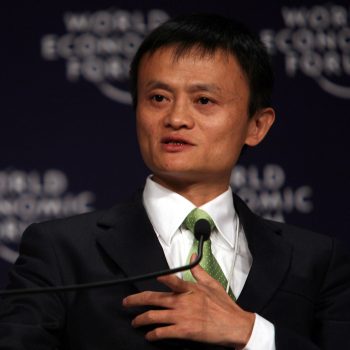 Business: A former English teacher, Jack Ma is a co-founder and executive chairman of China’s Alibaba Group, one of the world’s largest e-commerce businesses. While its interests span the retail arena, it is a major player in China’s growing drinks market, selling beer, wine and spirits. 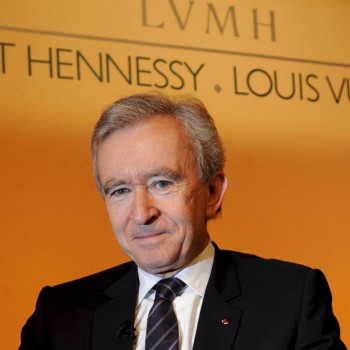 Business: Narrowly missing out on a top 10 place, Bernard Arnault, chairman and CEO of French luxury brands conglomerate LVMH Moet Hennessy Louis Vuitton, is still the richest man in the world to have vested interests in the drinks trade with a personal fortune of $76bn.

The LVMH portfolio includes high-end Champagne brands Dom Perignon, Moët & Chandon, Krug, Veuve Clicquot, as well as Hennessy and Château d’Yquem, in addition to fashion brands including Louis Vuitton, Dior and Fendi. Arnault has been CEO of the company since 1989, with the company reporting a 10% rise in sales in 2018, resulting in record revenue of $46.8 billion.

An avid art collector, Arnault was the mastermind behind the $135 million Frank Gehry-designed Foundation Louis Vuitton museum in Paris’ Bois de Boulogne, which opened in October 2014.