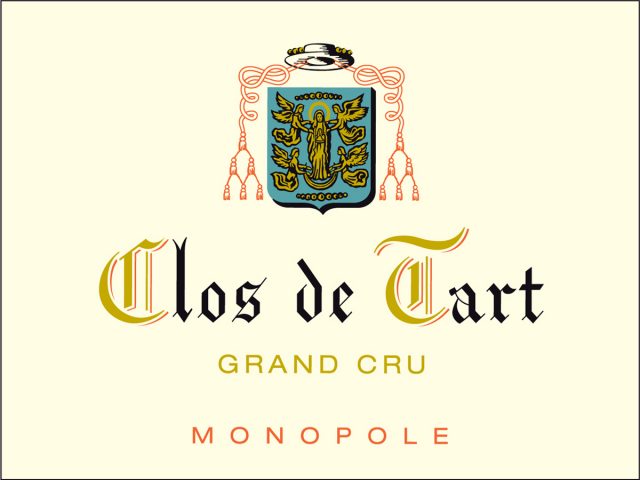 Rumours have been building all month that the famous grand cru monopole in Morey-St-Denis was for sale and the news breaking this morning (27 October) is that Pinault’s Artemis Group is the buyer.

Quite how much the Mommessin family parted ways with the 7.5 hectare property for is not known but the speculation is it is in excess of €200m, perhaps even €250m.

If so it would be a new record even for the often stupendous prices which top vineyards change hands for in Burgundy.

Pinault already owns Domaine de Eugénie in Vosne-Romanée, the former domaine of René Engel which he bought in 2006.

With this sale Pinault becomes just the fourth owner of the property in its 900 year history. Founded by the Bernadine sisters of the Abbey de Tart in 1141, the vineyard passed into the hands of the Marey-Mange family in 1791 after the Revolution when all Church property was confiscated.

It has been owned by the Mommessin family since the 1930s.

Several big names were previously rumoured to be attached to the sale including Champagne Louis Roederer and French aircraft manufacturer, Serge Dassault.

Update: Le Point magazine which is owned by the Artemis Group has confirmed the purchase.