French luxury goods group LVMH has reported a 10% increase in revenue to reach €46.8 billion in 2018, with its wine and spirits division contributing €5.1 billion. 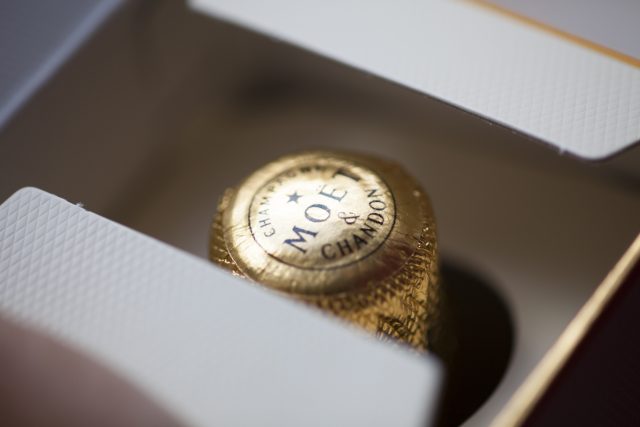 LVHM’s wine and spirits division reported 5% organic revenue growth, compared to 2017, and made €1.6 billion in profit, boosted by strong performance in China, Europe and the US. Overall, the group’s profits were up by 21% to €10bn.

For its Champagne brands, the results noted the “remarkable performance” of its prestige vintages with the year benefitting from an “exceptional harvest” both in terms of quantity and quality.

LVMH added that its Hennessy Cognac had “good growth” in the US market while the Chinese market experienced “strong momentum”. Scotch brands Glenmorangie and Ardbeg also “grew rapidly”.

The company stated that it was “cautiously confident” going into 2019, adding that it was well-equipped to continue its growth momentum across all business groups.

Like many others, LVMH has confirmed that it is stockpiling goods ahead of the 29 March Brexit deadline.

In December last year, LVMH announced its acquisition of luxury hotel group Belmond and the Orient Express service for US$3 billion.

Belmond operates 46 properties around the world including Le Manoir Aux Quat’Saisons in Oxfordshire and will open its first London hotel in Chelsea next year.

In addition to hotels, Belmond has various assets in luxury travel, most notably the famous Venice Simplon ‘Orient Express’.

Bernard Arnault, Chairman and CEO of LVMH, commented: “LVMH had another record year, both in terms of revenue and results. In particular, profit from recurring operations crossed the €10 billion mark. The desirability of our brands, the creativity and quality of our products, the unique experience offered to our customers, and the talent and the commitment of our teams are the Group’s strengths and have once again made the difference.

“In 2019 LVMH will continue its strong dynamic of innovation, targeted investments, combining tradition and modernity, long-term vision and responsiveness, entrepreneurial spirit and a sense of responsibility. In an environment that remains uncertain, we can count on the appeal of our brands and the agility of our teams to strengthen, once again in 2019, our leadership in the universe of high quality products.”