‘Drinking cellar’ to go on sale in NYC

Sotheby’s is going to offer a ‘drinking cellar’ in New York this April, full of Burgundy, Bordeaux, Rhône and Italian labels, including manythat don’t often make it to auction. 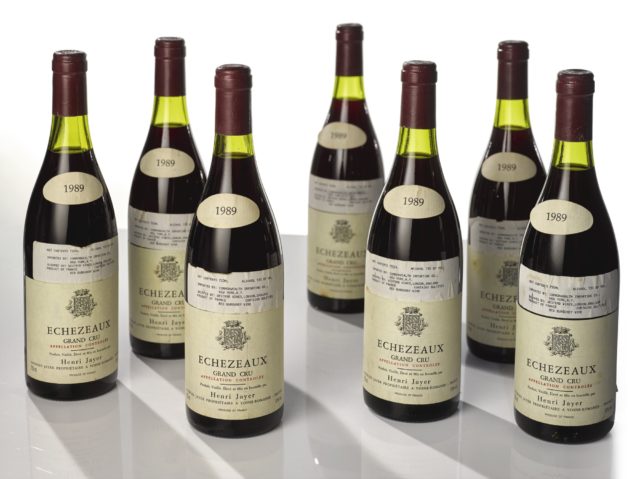 “Emerging” from the collection of a “prominent” New York family, the sale will take place on 6 April and features 530 lots in total.

In addition, there are numerous great wines from classic regions and estates. There is a good chunk of 1982 claret from the first growths, Lafleur, La Conseillante, Ausone and Viuex Château Certan; as well as magnums of 1985 Jean-Louis Chave’s Hermitage and La Chapelle from Paul Jaboulet Aîné, 1936, 1953 and 1961 ‘Unico’ from Vega Sicilia, Dom Pérignon 1992 and 1999 and 2003 Ornellaia.

Connor Kriegel, head of auction sales for Sotheby’s Wine in New York, commented: “We are delighted to present this unique selection of mature wines to collectors worldwide this April.

“Purchased largely in the 2000s, these exceptional lots present true connoisseurs with the opportunity to acquire wines by producers that are not only scarce on the market, but also available in parcel quantities that we seldom have the privilege of offering in our sales. It is with this excitement that we look forward to bringing this special group of wines to auction.”