Chilean wine giant VSPT has announced that it is to acquire a number of wine brands and vineyards, as well as a winery, from Pernod Ricard Argentina in a deal that is expected to be completed later this year. 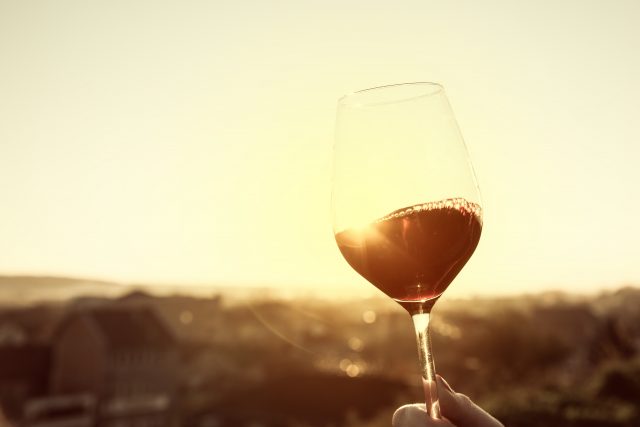 According to Cronista, the brands involved in the deal are reported to be Graffigna, Colón and Santa Silvia. In addition, VSPT will also be taking control of the Graffigna winery and vineyards Pocito and Cañada Honda in San Juan and La Consulta in the Uco Valley in Mendoza.

Pernod Ricard Argentina has decided to focus its attention and resources on the production of both still and sparkling wines at its Salta and Mendoza based wineries, as well as spirits at its distillery in Buenos Aires.

VSPT has referred to the deal as a “strategic acquisition to continue the development of its product portfolio”. The wine group already controls Argentine wine brands Finca La Celia and Bodega Tamarí.

The transaction is expected to be completed later this year once all the necessary permits have been obtained.

It is the second largest exporter of Chilean wine and the leading wine producer in the domestic market. It manages over 4,000 hectares of vines and produces 16 million nine-litre cases a year.

Last year the wine group committed to producing all of its wines using 100% renewable energy by 2021, while in the UK, it announced a new extended partnership in the on- and off-trade with Enotria & Coe which will “challenge the perception of Chilean wine in the UK market”.