The cost for suppliers of stockpiling booze ahead of a potential no-deal Brexit is on the rise, as increasing numbers of companies look to protect supply. 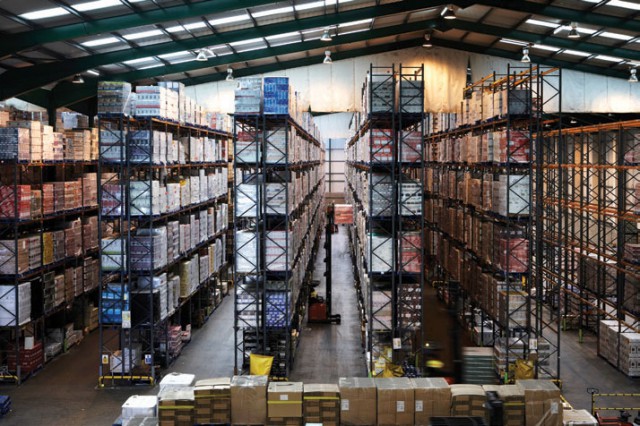 Speaking to the drinks business recently, John Perry of logistics and supply chain consultant Scala said the cost of warehousing had accelerated in recent months as more and more companies looked at shoring up their supply-chain in the event of a no-deal Brexit.

“Availability of space is reducing significantly and the logistic companies costs are hardening,” he said.

The company recently completed a survey which found that around two thirds of companies surveyed – including drinks companies – are stockpiling ahead of Brexit.

“It is becoming more widespread as people are getting more and more concerned,” he said.

He argued that while it may alleviate the short-term effects of a no-deal situation, it was a decision not to be taken lightly, and the complexities were greater for the drinks industry than for other FMCG supplier.

“Contingency stockpiling is not a decision that can be taken lightly, particularly for the drinks industry,” he said. “The value is higher for alcohol so you have a lost of cash tied up in inventory, while the cost of buying that storage is higher, because it needs security arrangements, it’s not just about finding a bit of space.”

A further complication is that much might normally be stored bond, so the opportunity to find that bonded storage capacity was “few and far between”.

As a result, some companies might have to outlay more to transfer stock into duty paid stock at an earlier stage.

“It’s not an easy decision in drinks, there are added complications that make it different,” he said, adding that it remained to be seen if such contingency planning would solve any potential disruption issues after March 29th.

Majestic and Bibendum PLB have already admitted to getting in extra stock to act as a buffer to ensure supply, and the WSTA has advised members to carry around 20% more stock than usual as “a starting point” in the event of a no-deal Brexit.

“The disadvantages of having to stockpile is that it is hugely costly (cash flow, additional warehousing space, increased guarantees etc.) and a lot of SME’s don’t have the capacity to do so,” it said.