Perrotti-Brown: 2016 is ‘a new chapter for great Bordeaux’

The in-bottle report of the 2016 Bordeaux vintage in The Wine Advocate has seen eight wines given the top score of 100-points with Lisa Perrotti-Brown MW calling the vintage the “most consistently great” since 2009 and 2010 but also a new benchmark. 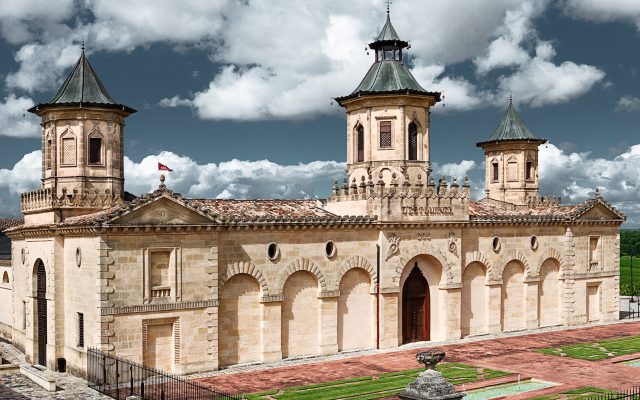 It was up to Lisa Perrotti-Brown MW, editor of The Wine Advocate, to take up where Neal Martin began last year when he had the Bordeaux beat at the journal.

Back in May 2017 Martin was emphatic about the quality of the 2016 vintage in Bordeaux, calling it “unequivocally great”.

He gave eight wines point spreads that included 100-points and some, but not all of them, have now been stamped with 100-points by Perrotti-Brown.

Perrotti-Brown was apparently in agreement with Cos, Léoville Las Cases and Mouton Rothschild, which she has given 100-points to, but the other five she has rewarded are: Cheval Blanc, Haut-Brion, Latour, Petrus and Vieux Château Certan.

Ausone and Pavie meanwhile had to make do with 99 point scores, as do Margaux, Lafite, Lafleur, Montrose and Trotanoy.

Different scores for different wines is to be expected from two critics of course but Perrotti-Brown’s scores still broadly follows Martin’s initial reaction and also reflects his opinion that neither the Right or Left Bank had a firm edge over the other – perhaps slightly more to the Left – and that the best of the Right Bank efforts were from the plateau and limestone areas.

As Martin had opined, if neither bank reigned supreme, Perrotti-Brown said it did nonetheless, “favour some soils and […] older vines”, which was due to some pretty intense heat during the summer months of the growing season and which made some younger vines suffer.

Overall she still thrilled to the quality of the wines from the vintage, writing she loved its, “ability to clearly communicate terroir” and added that while it was often compared to 2010 this was not entirely correct and she considered it, “totally unique – an exciting new chapter for Bordeaux’s greatest vintages.”

As considered recently by Liv-ex, there are a number of wines among the 2016s that have performed well price-wise and several now have high scores to boot.

Several others have taken downturns of course but one wonders if some might be reversed in the near future by some good in-bottle scores – notably the 100-point Haut-Brion and Mouton which are both down 3% since release and 99-point Margaux which is down 4%.