UK consumers will pay over a third more for organic wine

Almost 10% of all wine sold in the UK will be made organically by 2022, according to new research which outlines the UK’s sustainable wine market. 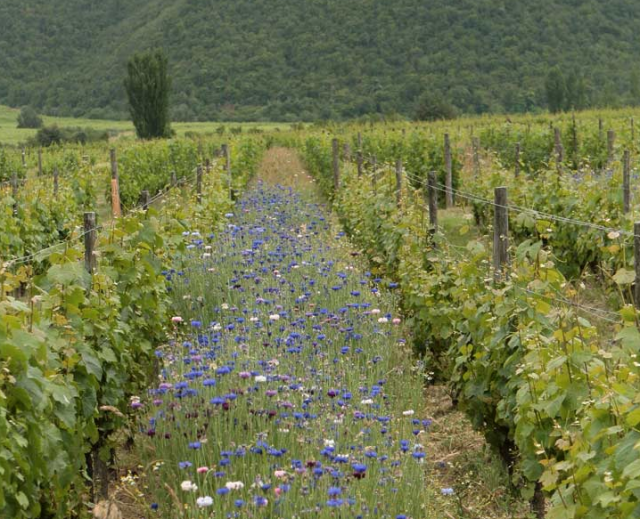 A study commissioned by SudVinBio and Millésime Bio, and produced by IWSR, has found that organic wines are taking market share from their traditional counterparts at increasing speed.

The average organic wine costs £10.21 per bottle, compared to £7.38 for a non-organic version, however the findings showed that UK consumers are willing to pay 38% more for a bottle of organic vs. non-organic wine.

Organic wine consumption, when studied in isolation from the rest of the organic market, has seen growth of a staggering 70% over the past five years, up from 3.36 million 9 litre cases in 2012 to 5.72 million 9 litre cases in 2017. Old World expressions account for 73% of this, while six in every 10 bottles are red. This, according to the report, is because it is easier to sell organic wines when their price point is already expected to be higher, “and therefore falling into the price segment of Old World reds.”

Market share is forecast to almost double from 5% currently to 9% in 2022.

SudVinBio was founded in 1991 by organic vintners from the Languedoc-Rousillon region to represent common interests. Today the association for organic viticulture counts 334 members, of which 312 producers and 22 distributors.

The growing penchant for ethical and organic wines is among the top trends to watch in UK retail this year, with the market for organic wine in Britain expected to rise by 14% this year, according to the data published by Millésime Bio.

A number of UK retailers have made efforts to bolster their range of eco-friendly drinks this year. Sales of organic wine at Waitrose rose by 57% year-on-year, according to the supermarket, which now stocks 54 organic wines from 18 different countries after expanding at the start of 2018.