Pernod Ricard to sell Canadian gin in the UK 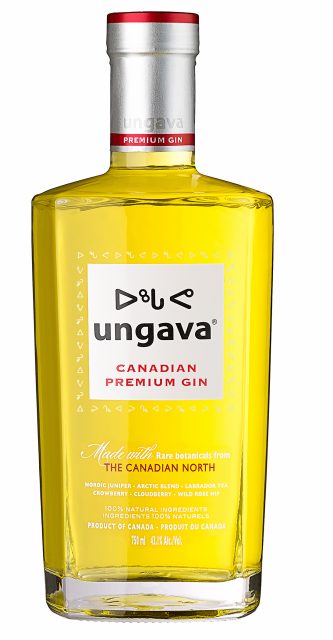 “The explosion of gin in the UK has been driven by consumers seeking new and visually appealing serves,” he said.

“Gin has become the largest growth contributor to Total Spirits over the past five years, with growth being driven by the super premium sector.”

Sales of UK gin have doubled in value in the past five years with exports and domestic sales totalling £2.2 billion in the year ending 16 June, according to the latest figures from the Wine and Spirit Trade Association (WSTA).

Ungava is currently distributed by Whyte & McKay in the UK.

Pernod Ricard will manage the sales and distribution of the gin in the UK from January next year.

“Ungava is the perfect addition to our existing range that capitalises on the super premium gin trend and current demand.”

The brand came under fire in the same year over claims of cultural appropriation, and execs were made to apologise to Inuit people for an offensive advert involving a man paddling past an igloo and chanting.

The advert was labelled as being appropriative of Inuit culture as cartoon inuit characters were used, sparking off complaints from viewers, The Guardian reports. 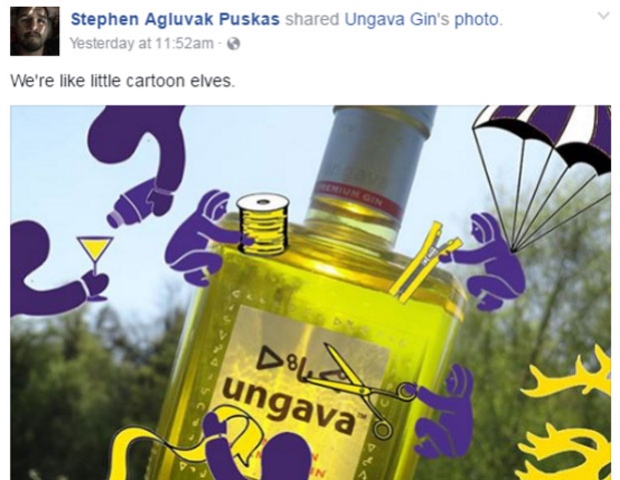 The video, which was made in 2013, shows cartoon characters paddling past igloos, accompanied by a man’s voice imitating the style of Inuit throat singers while chanting the name of the spirit.

Three years later the video came to the attention of Inuk freelance journalist Ossie Michelin, who found the imagery used distasteful and decided to speak up on the inaccuracies of the video.