Cumbrian-based brewery Hawkshead has announced plans to start selling its beers in Asia, the Americas and Europe, days before it opens a new brewing facility which will treble production capacity. 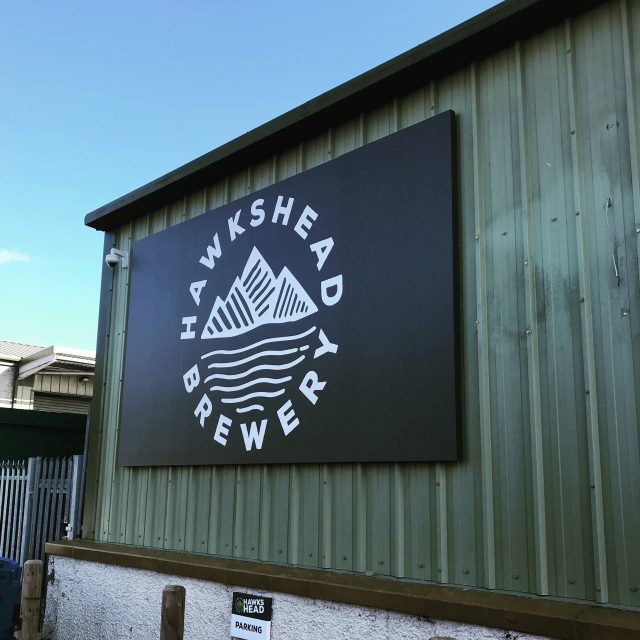 The brewery will open its new Flookburgh site on Friday, will have an initial capacity to produce 240 barrels each week, with plans in place to further increase production in line with demand.

In addition, Hawkshead is expanding its distribution in the UK too, with increased cask and keg on-trade listings with New World Trading Company, Mitchells & Butlers and JD Wetherspoon, concentrating on its recently re-branded core range of craft beers.

“We have already appointed a US distributor with other territories quickly following suit and the beauty of our new brewery design is that tank capacity can grow as demand increases.”

Its original brewery in Staveley will to produce small batch beers such as sours, wild fermented varieties and Imperial stouts, which can be bought at specialist retailers.