Constellation Brands rumoured to be selling off US wine brands

US-based drinks giant Constellation Brands is reported to be considering the sale of some of its US wine brands, having announced a public offering of US$2.15 billion senior notes yesterday in order to help finance its $4 billion investment in cannabis company Canopy Growth. 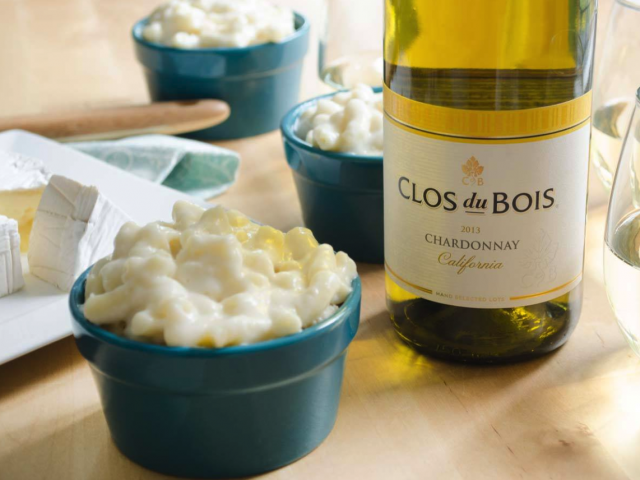 As reported by Reuters, “four people familiar with the matter” revealed that the drinks company was considering selling off US wine brands including Clos du Bois, Mark West, Arbor Mist and Cooks.

According to the article published yesterday, this potential deal, which could be worth over $3 billion, is evidence of the firm’s increasing focus on its beer portfolio as well as its significant investment in the cannabis sector.

Reuters’ sources asked to remain anonymous owing to the fact that “no deal was certain” and because the matter was “confidential”.

A spokesperson for Constellation told Reuters: “We continue to focus on driving growth organically and through acquisition and innovation at the higher end of our wine and spirits portfolio, which has consistently grown three- to four-times the US market rate.

“We are also considering a variety of potential actions to optimise value at the low end of our portfolio, so we can direct our growth efforts and investment dollars more fully towards our focus brands”.

It said the offering would be closed on 29 October 2018 and that it would use the net proceeds of the offering “together with borrowings” to finance its $4 billion investment in Canopy Growth.

It added that it had enlisted the services for Merrill Lynch, Pierce, Fenner & Smith, Goldman Sachs and J.P. Morgan Securities to act as “join book-running managers”.

This follows news reported last week that Constellation’s current CEO, Rob Sands, is to step down with chief operating officer, Bill Newlands, due to take over in March next year.

The company initially invested £141 million (US$179m) in a 10% stake in Canopy Growth back in October 2017. In August this year, it promised an extra US$4 billion to acquire a 38% share of the business.

Last month, it revealed that its investment was already paying off, with the value of its shares in Canopy Growth already worth an extra $1.3 billion.