Constellation Brands, the owner of Corona, Kim Crawford Wines and Ballast Point, is to increase its stake in Canadian cannabis company Canopy Growth, investing US$4 billion to acquire a 38% share of the business. 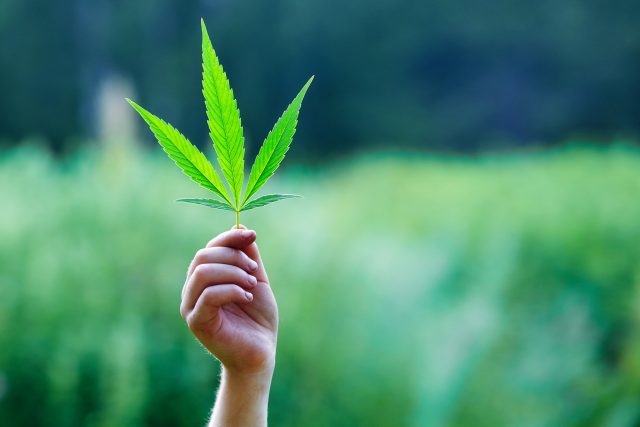 The company acquired its initial stake in October last year for £141 million (US$179m), back when, according to the Wall Street Journal, Canopy Growth had a market value of £1.3 billion (US$1.6bn).

Following the release of its first quarter results, Constellation revealed that in spite of falling sales, its investment in Canopy Growth was already bearing fruit.

Speaking on a conference call in July, chief financial officer David Eric Klein said that Constellation won roughly $258 million in “pre-tax unrealised gain from the change in fair value of the Canopy Growth investment and warrants,” bringing its net gain up to $700 million.

The new deal, which it claims is “the largest to date in the cannabis space,” cements Canopy Growth as its exclusive global cannabis partner. Constellation said that the funds will enable Canopy Growth to “build and/or acquire key assets” in around 30 countries that are legally developing a medical cannabis programmes.

Following the deal, which is still subject to regulatory approval, Constellation will supply four directors to Canopy Growth’s board, chaired by Bruce Linton. Constellation will also receive 139.7 million new warrants which are exercisable over the next 3 years, and should it choose to exercise them, it would become a majority stakeholder in the cannabis company.

If granted approval, the deal is expected to be completed in October 2018.

“Over the past year, we’ve come to better understand the cannabis market, the tremendous growth opportunity it presents, and Canopy’s market-leading capabilities in this space. We look forward to supporting Canopy as they extend their recognised global leadership position in the medical and recreational cannabis space.”

Founded in 2013 and headquartered in Ontario, Canopy Growth already has a presence in 11 countries and specialises in production innovation and clinical research. In April 2014, it became the first cannabis company in North America to be publicly traded.

Bruce Linton, chairman and co-CEO of Canopy Growth, added: “Our business can now make the strategic investments required to accelerate our market position globally. Constellation’s concentration of global cannabis activities exclusively through Canopy, coupled with the investment and its expert capabilities in brand-building, marketing, consumer insights and M&A will be a huge benefit as we look to expand our portfolio in Canada, the United States and emerging cannabis markets around the globe. We view this investment in our business as an endorsement of our execution since forming our initial strategic relationship in October 2017”.

Since Constellation Brands’ initial investment last year, the cannabis sector has received considerable attention from drinks companies in spite of the laws and regulations that govern its use across the world.

Last month, a team of Canadian scientists announced that they were attempting to make a beer brewed with the “stalks, stem and roots of the cannabis plant”.

Meanwhile, in May, the Canadian branch of distributor Southern Glazer’s Wine and Spirits created an off-shoot dedicated to cannabis products. It hatched a deal with marijuana producer Aphria to distribute its products across Canada when the drug is officially legalised later this year.