Only released in vintage years, Pol Roger’s Brut Rosé 2009 benefitted from a dry and hot August and cool nights, leading to a “favourable and quick evolution in maturity”. It is made from a blend of 50% Pinot Noir and 35% Chardonnay, sourced from premier and grand cru vineyards, with 15% Pinot Noir made from select vineyards in Bouzy, Ambonnay and Cumières, added to the blend before second fermentation. The resulting Champagne boasts aromas of fresh red fruits, brioche and spice, with exotic fruits, floral undertones and a hint of dried fruit on the palate.

The King of Soho has added a new addition to its colourful line-up with the introduction of the King of Soho Variorum Gin – a berry edition of its original London Dry gin, with a hint of pink and notes of strawberry. The Varorium edition is intended to be enjoyed over ice, in cocktails or mixed drinks with a strawberry garnish. In literature, a variorum edition is an original work that collates all known variants of a text. The original King of Soho London Dry Gin celebrates its fifth anniversary in October, with the Variorum offering a twist on the classic. 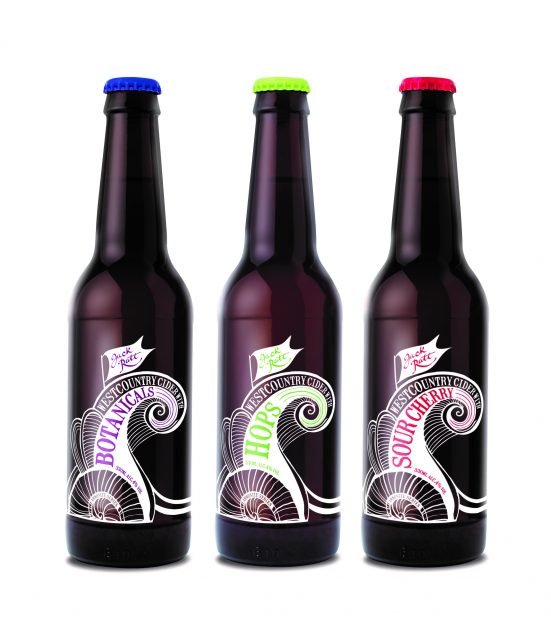 Expanding outside the world of wine, Lyme Bay Winery in Dorset has launched three Jack Ratt craft ciders, drawing on both beer and spirits for inspiration. Its Ammonite cider with Hops is a dry-hopped West Country cider that combines the “bite of cider” with American IPA Simcoe and Cascade hops, adding citrus notes and a pine-like aroma. The Ammonite cider with Botanicals mingles apple with juniper, angelica, and coriander, and has overtones of black pepper, while the Ammonite cider with Sour Cherry boasts notes of cherry, almond, clove and cinnamon.

California’s Stone Brewing is making its Stone Tangerine Express IPA available in Europe for the first time as part of Stone Brewing Berlin’s small-batch UNIQCAN range. Packaged in 500ml cans, the UNIQCAN range is inspired by the Stone Berlin Pilot Series – a rotating cast of experimental and limited-edition brews. The 6.7%-abv IPA is made with whole tangerines, pineapples and eight types of hops, and is described as “an express ticket to a beach hammock getaway with a drink in hand, complete with punchy tropical fruit character and Stone’s signature bold hop bitterness”. UNIQAN beers are on sale at Stone locations and select bars in Europe.

Armit Wines has announced the launch of two wines from Tuscany’s Tua Rita. Only 2,000 bottles of Keir – a Syrah vinified in amphora – have been made, while Sese Passito di Pantelleria is the winery’s first sweet wine. Just 2,400 bottles of the 2016 vintage were produced as part of a new project for Tua Rita, away from Tuscany on the island of Pantelleria. “Keir is both for those who love Syrah and those who are curious to discover this amazing and powerful grape,” said Stefano Frascolla, owner of Tua Rita. “Our new venture on Pantelleria has been made with great pride from a tiny piece of land far from Tuscany near the Tunisian coast. You will be enchanted by Sese when you taste it.” 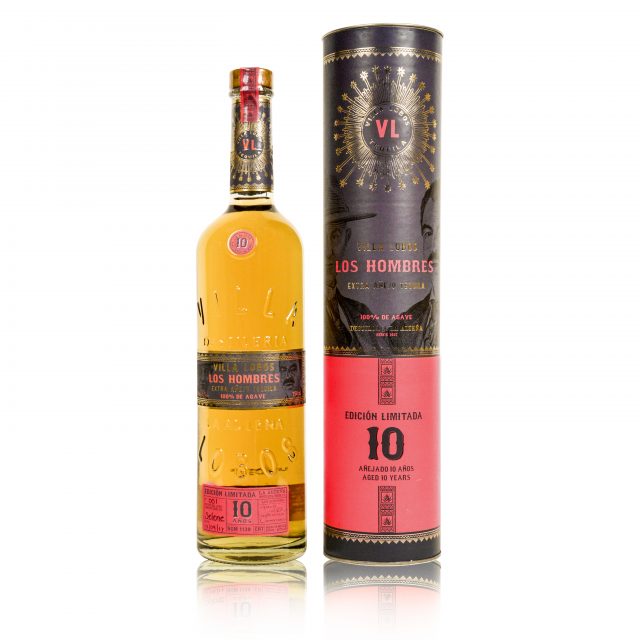 Villa Lobos Tequila has launched its fifth expression – a 10-year-old extra añejo Tequila. Created by master distiller Carlos Camarena and family at Destileria La Alteña in Arandas, Jalisco, Villa Lobos Los Hombres 10 Year Old is made from 100% agave Tequila and “remains true” to the traditional methods used by La Alteña founder Don Felipe. Limited to 2,000 bottles, this 40% ABV expression is aged for 10 years in American oak, and has notes of “rich agave, coffee, tobacco and dark cacao,” says spirits expert Philip Dufd, with the “depth and complexity” of a sipping whisky or Cognac. 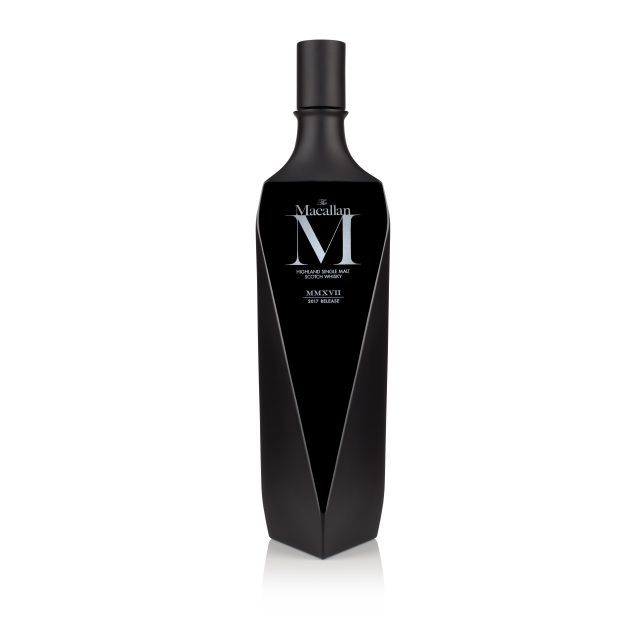 Scotch whisky The Macallan has released The Macallan M Black 2017 – a no age statement single malt encased in a crystal Lalique decanter. Limited to a run of 725, each decanter is engraved with a number and made from black crystal to signify the uncharacteristically smoky liquid. Drawn from Sherry-seasoned oak casks, a proportion of which contained peated malt, it carries aromas of “rich cherry chocolate and fresh citrus notes with dried fruit”, on the nose, as “salted caramel moves into whispers of peat smoke”, with green apple, citrus and dried fruit on the palate. 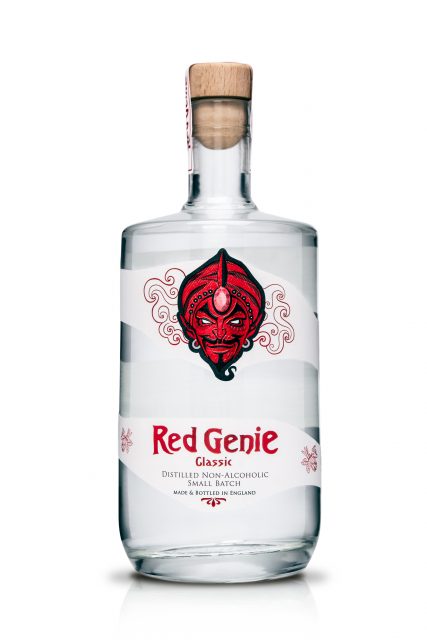 Sober Spirits, a new drinks company based in Leeds, has launched a calorie-free, non-alcoholic drink called Red Genie with the aim of adding more choice to the ever-growing non-alcoholic drinks sector. The distilled booze free spirit is made using lemongrass, ginger and other selected botanicals, and is intended to be served with tonic or over ice. According to its founders, Maxine and Andrew Douglas, the aromatic botanicals that are used to create Red Genie balance the “sweetness of the tonic to produce a dry, sophisticated ‘grown-up’ drink”, with branding designed to raise awareness to the “alcohol-free revolution”.

Casillero del Diablo has launched a new version of its Reserva Rosé, replacing the existing Casillero del Diablo Shiraz Rosé. Its new Reserva Rosé is now made from a blend that includes Cinsault from Southern Chile, in response to increasing demand for elegant, lighter styles of pink, while the bottle features a painted label. “Wine shoppers love the look of the painted bottle, and its subtle, elegant taste,” said Concha y Toro UK marketing controller Laura Thomas. “Our winemakers have grasped what the market wants and answered that need perfectly. We’ve got a raft of new products coming into the market over the next few months in response to consumer demands we’ve identified – it’s a very exciting time”.