Three Japanese beverage companies have stopped all animal testing unless required by law, after a letter from People for the Ethical Treatment of Animals (PETA) revealed the firms were starving mice and poisoning them with alcohol in “scientifically questionable” procedures.

PETA scientists discovered the extent of the companies’ animal experiments through published scientific studies which aimed to show that moderate drinking reduces the risk of cardiovascular disease.

“PETA is calling on other industry leaders to join this growing trend and switch to modern, non-animal research methods that provide human-relevant results and don’t cause animals to suffer.”

the drinks business has contacted Asahi, Sapporo, and Suntory for further details on why experiments were necessary, and how the firms will work with PETA to phase out their animal testing.

Click through to see how PETA worked to put pressure on the three drinks giants. 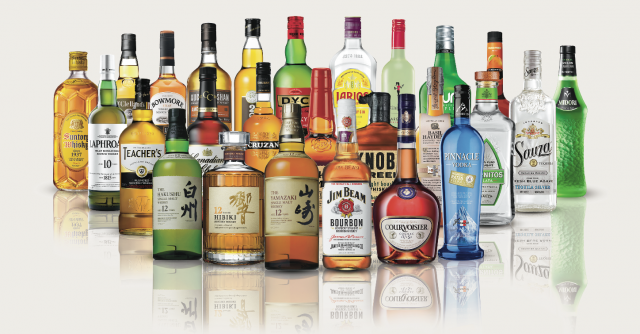 Suntory was the first firm to respond to PETA’s campaign.

In a letter submitted on 10 May, PETA said that Suntory Holdings Limited — whose brands include Jim Beam and Maker’s Mark — had conducted five studies since 2015 “to establish health claims in foods,” which included restraining mice, starving them, injecting them with chemicals that weakened their immune system, forcing them to perform stress-inducing tasks from running on treadmills to fighting, placing them on treadmills and “electrocuted them to keep running until exhausted.”

The spirits giant responded to PETA on 29 June. It said that it will “no longer fund, conduct, or commission new projects that use animal testing to establish health claims.” 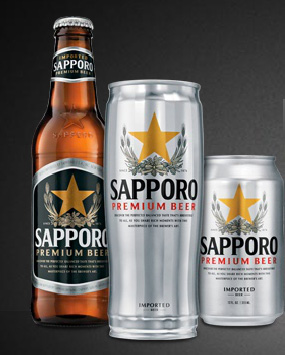 PETA said Sapporo, which produces a range of premium beers under its own brand name, funded experiments which saw scientists “feed mice alcohol until they died (at 2 years and 5 months, the longest), starved them, took their blood, and repeatedly forced them to perform confusing memory tasks.”

In addition to this, PETA also said the beer firm fed hamsters a high-cholesterol diet to test the impact of hop extracts in their systems before dissecting them.

The pressure group said that the experiments weren’t required by law and could have been “safely conducted with humans.”

“The U.S. Food and Drug Administration, the European Food Safety Authority, the Food Directorate of Health Canada, and the Japan Ministry of Health, Labour and Welfare and Consumer Affairs Agency do not require or accept studies on animals in order to make health claims,” it said.

PETA said its advisers would be willing to work directly with the firm to phase out its animal testing, and asked for a response by 8 June. The email chain seen by us shows that no response was given, and Cheng sent a reminder on 18 June, and a further prompt on 2 August.

Two weeks later, a response came from Ikuya Yoshida, Sapporo’s managing director, which said that the company had since ceased funding any animal testing.

“In connection with the matter you have raised in your email, I would like to inform you that Sapporo Holdings decided to stop funding, conducting and commissioning any tests on animals that are not required by law or instruction or guidance of governmental agencies,” it said. 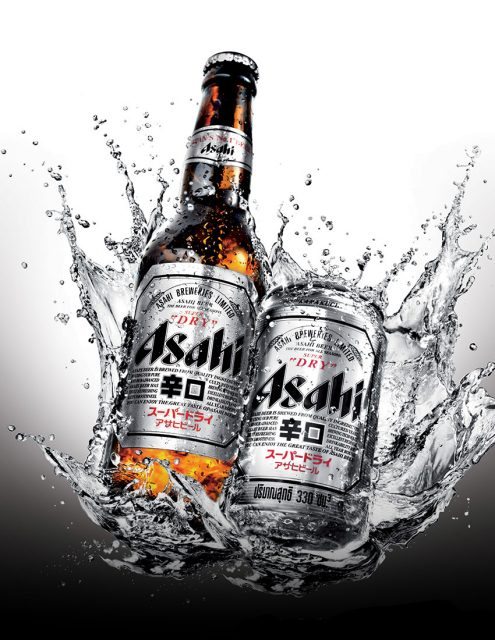 PETA also reached out to beer brand Asahi on 3 April. Asahi’s flagship lager holds a 49% share of Japan’s total beer market, according to its website, and in addition produces a range of Japanese whiskies, imported wines and Sochu.

The campaign group accused Asahi and its subsidiaries of 11 instances of animal experimentation since 2015 , which included starving rats and mice, feeding them high-fat diets, electrocuting them, injecting them with memory-impairing chemicals and then forcing them to carry out memory-based tasks, “to establish health claims for foods.” The group also claimed these were “scientifically questionable,” and just like Sapporo, unnecessary. Cheng requested a response by 30 April.

The drinks giant did not respond by the deadline, and PETA sent a prompts one month later, then on 19 June, and finally 2 August.

Asahi eventually responded on 9 August. Noboru Kagami, research and development director at the group, said that PETA’s letter “gave us an opportunity to reconsider the animal tests.

“Upon deliberation, we have adopted a policy that Asahi Group will not fund, conduct or commission animal tests that are not explicitly required by law.”