With this year having already witnessed the launch of a whiskey flavoured with beaver secretions, New Zealand brewery Moa has now unveiled a wheat beer brewed with deer velvet for the Chinese market, which sold out in 48 hours. 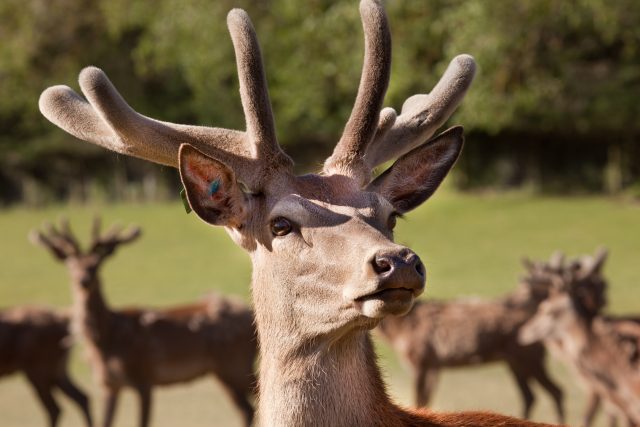 The idea for the bizarre brew came during a trip to China in a beer-fuelled meeting between Moa’s global sales director Gareth Hughes and Asia market manager, Parley Reynolds, and Chinese craft beer retailer M99.

Deer ‘velvet’ grows on the animals’ new antlers for a few months before they harden and calcify to form bone. With its huge deer rearing industry, New Zealand is the world’s largest supplier of deer velvet with exports hitting NZ$67 million in the year ending December 2017. The velvet is purported to have health benefits with it being widely used in Chinese Medicine.

Describing the journey from antler to bottle on the company blog, Reynolds chronicled a hunting trip in the Marlborough hills in which they hunted for deer for use in the beer. According to the brewery, 8 kilograms of deer velvet were used in the first batch of beer.

Speaking to Voxy, Hughes added: “It started with a great few days in the back country, followed by a few sessions back at the Brewery harvesting the velvet and venison. Included in the development process was valuable time talking beer in general and the developing trends of the Chinese market.”

The result was the 5.5% ABV Red Stag Wheat beer described as having “a unique red-tinged hue and robust hop flavours”.

According to the brewery, the container of beer that they brewed sold out in 48 hours following a post on the Chinese social media platform WeeChat by M99.

“We’re particularly excited to take to market the first beer developed specifically for Chinese tastes, while driving our vision of being ‘New Zealand’s craft beer’ on the international stage,” he said.

According to Ross, the export value of Kiwi beer and cider is between NZ$2 million to $3m per annum.

Among its alleged health benefits, deer velvet is said to improve strength and endurance and boost the immune system. It is also claimed that the product is an aphrodisiac.