Top fine wines under the hammer in London

Collections of leading Burgundies and other fine wines are going under the hammer in London this week at sales held by Sotheby’s and Bonhams. 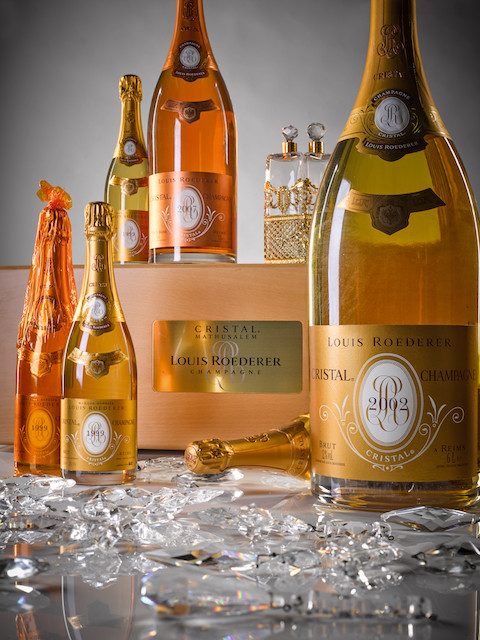 Taking place on Wednesday 11 July, Sotheby’s will be offering a number of blue chip fine wines including all the usual great names from Bordeaux, Burgundy and Champagne.

From Burgundy there is a backbone of Domaine de la Romanée-Conti featuring all of the red grands crus from numerous vintages, more reds from Armand Rousseau including a vertical from 1989 to 1996 and white Burgundies from Leflaive and Lucien le Moine.

Salon, Krug and Dom Pérignon round out the Champagnes and a spirits selection featuring Cognac, Scotch and Japanese whisky will also be offered.

The following day at Bonhams meanwhile, another 250 lots of fine wines from a private collection will go on sale.

They include cases of all the first growths from the 2010 vintage and various half and full cases of fine Burgundy from Rousseau, Georges Roumier and Dujac among others.

Bonhams senior international director of wine, Richard Harvey MW, said: “This outstanding collection has been stored immaculately at The Wine Society and under Bond in Wiltshire; the wines are in first class condition.  It has been put together with an eye to the highest quality and includes many of the greatest names from Bordeaux and Burgundy”