Sotheby’s last sale of the summer saw bidders pounce on fine Burgundy and Bordeaux to a final tune of £1.5 million. 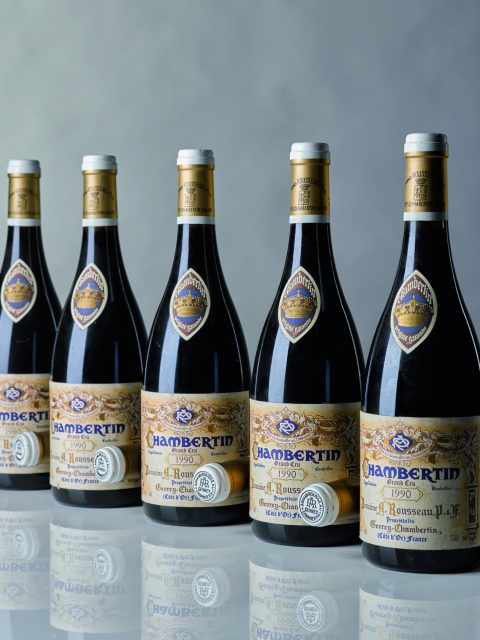 Not listed in the sale’s top lots but equally impressive were results for wines such as 1996 Bâtard Montrachet from Domaine Leflaive. Given a pre-slae estimate of £4,200-£5,500 it was eventually sold for £16,940.

Stephen mould, head of Sotheby’s Wine, Europe, said: “The final London wine sale before the summer break, with temperatures hitting record levels, saw thirsty buyers frantic for white Burgundy. Bâtard Montrachet 1996 Domaine Leflaive sold for a mouth-watering £16,940 against an estimate of £4,200-5,500 and other Grands Crus from this ever-popular producer also soared over their high estimates.

“Red Burgundy from Domaine de la Romanée Conti and Armand Rousseau were flying high, whilst fine collections of other top Burgundy producers, Bordeaux and Champagne were equally in strong demand, taking the overall total to a figure well over the high estimate. We now look forward to a sequence of excellent sales in London, New York and Hong Kong this September.”