A rare bottle of Bowmore 1966 Samaroli Bouquet has been sold for £51,611 at auction, exceeding “all expectations”. 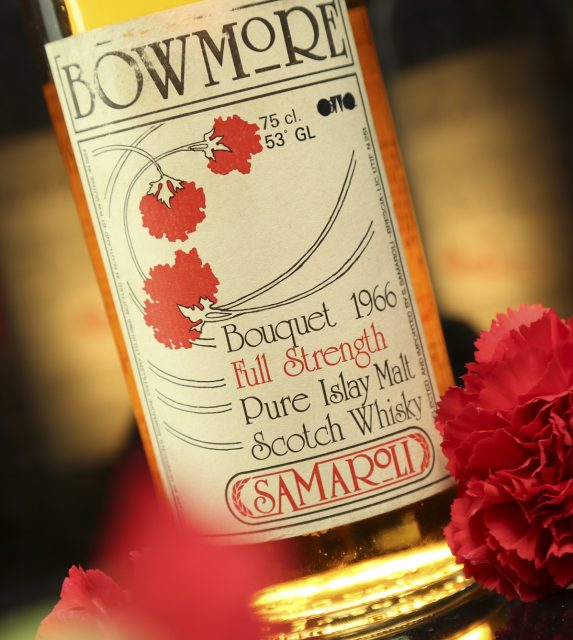 The record-breaking price was achieved by Whisky Auctioneer at a recent sale with the bottle going to a collector in Hong Kong. Its pre-sale estimate was £25,000-30,000.

The last time a bottle of Samaroli 1966 Bowmore appeared at auction in 2004 it set a record price of £4,200. Packaged by the renowned Italian bottler Silvano Samaroli in the 1980s, just 720 bottles were produced.

Whisky Auctioneer’s director, Sean McGlone, commented: “It’s widely known that the Bowmore 1966 Samaroli Bouquet has legendary status within the whisky industry. We knew that there would be strong interest in its listing and that it would likely break the previous records, but it has exceeded all our expectations by fetching over £50,000.

“It goes to show how committed people are to collecting and investing in rare vintage whisky, something we are seeing a huge increase in.”