Bordeaux 2017: Margaux and the Wild Ones

The race to the finish of this campaign kicked up an extra gear this morning with the release of Château Margaux and a clutch of Right Bank names. 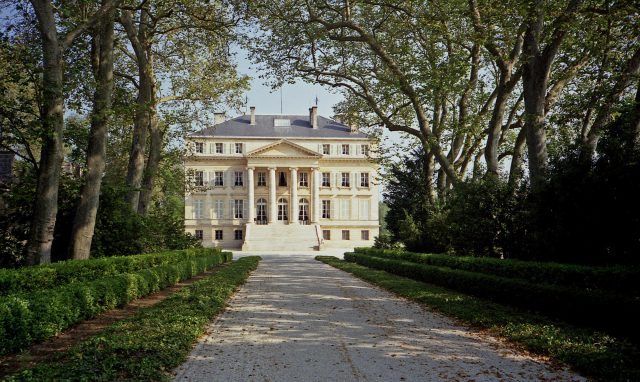 After an agonisingly slow start, the campaign is hurtling towards the finish line now and while there doesn’t appear to have been any repeat of the ‘black’ or ‘mad’ days of previous campaigns were there’s an utter inundation of releases, with the current pace things could be more or less wrapped up by the end of the week.

After ‘Super Second’ Monday, the big news from yesterday (12 June) was the release of Château Mouton Rothschild, as well as a couple of other strong Pauillac brands in Léoville Las Cases and Pontet-Canet.

As ever, one can debate the prices of the first growths but the 17% cut was generally seen as ‘a good thing’ and the brand power of the estates generally outweighs the fact certain back vintages might be cheaper.

Following a well-established pattern, Château Margaux has followed Mouton into the breach this morning with an identical price (see below) as well as some punchy price increases for its second labels.

The Saint Emilion bromance between Pavie and Angélus was also rekindled, the two premier grand cru classé ‘A’ estates releasing with identical prices yet again and Figeac and La Conseillante also matched each other with rather hefty 20% decreases on their 2016 prices which are sure to pique at least some interest.

Here are the headline prices:

First of all Margaux and the two Pavillons. Voted the third ‘best’ wine of the vintage by Liv-ex’s global members (based on averages), there’s no doubt the 2017 won’t match the “bewitching” (Neal Martin) heights of the 2015 but this is still a very good wine, one Antonio Galloni considered, “one of the highlights of the Left Bank”.

Again, the 2014 and 2012 on the strength of their current scores and sitting at a discount to the opening 2017 price look like attractive options but the old first growth rules applies here as it did with Mouton yesterday; buyers want it and they will have it and at under £5,000 a dozen to them it will likely not appear unreasonable.

As with nearly all of the second labels from the first growths, Pavillon Rouge is an increasingly sought-after brand in the secondary market. Arguably it’s not quite as strong as either Petit Mouton or Carruades de Lafite and with a 16% increase on the 2016 (which Martin gave a much better score to), the 2017 looks perhaps like its punching in the wrong weight class this time round.

“Nonetheless,” suggested Wine Lister in its analysis, “it probably still makes sense to buy the wine now given its track record of increasing in price once physically available.”

The white wines of Bordeaux, sadly, tend to get completely steamrolled by the reds when it comes to en primeur coverage but don’t forget the whites are meant to be superb in 2017.

A 20% increase is very much going against the grain this campaign but Galloni thought Pavillon Blanc was “the highlight this year at Margaux”. 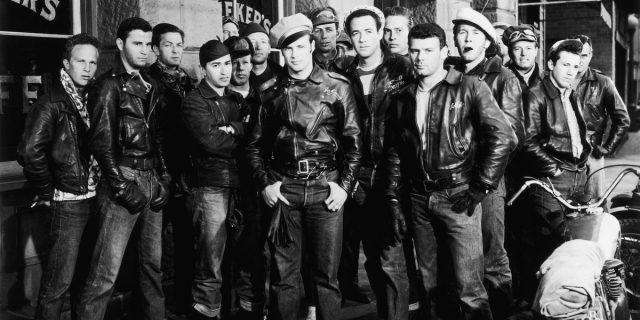 , which always provides a good excuse for commentators to wring their hands in despair at the dissolute morals of Bordeaux pricing today.

The leaders of this pack of criminal outlaws are of course Angélus and Pavie.

First to Angélus where the volumes released have apparently been slashed by as much as 60% on what was released last year despite production only being affected to the tune of 20% by the frosts.

Stéphanie de Boüard-Rivoal told our sister publication in Hong Kong that the estate was planning to severely tighten the reins on its distribution in future but this seems more like throttling supply rather than just easing up.

As for the 6% reduction in price, Liv-ex noted: If the château intended to sell the wine during en primeur, this is a very brave price. At £3,360, it is pitched among the more expensive vintages on the market but without the critical acclaim to match.”

There’s little doubt some people will ask for it but this seems more of an exercise in continued repositioning of the estate rather than a serious attempt to price the latest vintage with a view to entice the market.

Much the same goes for Pavie where, once again, more storied back vintages are available for less. Anyone who can locate the 2006 or 2011 will save themselves the best part of £1,000.

The news gets somewhat better when considering Figeac and La Conseillante, two Right Bank estates that are very much on the up.

Their 20% cuts are far more in line with what merchants are hoping for this campaign and while not absolutely perfectly pitched are much more compelling than Angélus and Pavie.

Badly hit by the frosts which knocked production down by 50-55%, Figeac has, nonetheless, apparently produced a wine that is, “an impressive follow up,” to its 2015 and 2016 wines said Martin.

It’s variously been described as a wine of “total harmony” (Galloni) and “pure and precise” and “succulent” (Julia Harding MW).

As Liv-ex notes it’s “delicately poised” with the highly-rated 2014 sitting at a discount but for a label on the up and volumes so reduced it’s a wine that could see some action.

Looking at the Liv-ex charts there are perhaps a few too many vintages with higher scores and lower prices but, again, volumes are down and hype around the estate is up which might push through sales.

But perhaps that depends on whether you’d prefer two bottles of the 2014 or one bottle of the 2017, noted Liv-ex.

A lot to chew over regardless though probably no real rush save for Margaux and Figeac. A storm cloud of releases is apparently gathering again over Bordeaux and may break later this afternoon.