10 celebrities who have launched Tequila brands

Everyone from The Rock to the Backstreet Boys is jumping on the Tequila bandwagon.

It’s an oddly specific trend. At the moment, there are an increasing number of famous people launching tequila or mezcal products. So much so that there’s currently an agave shortage.

Dwayne “The Rock” Johnson is only the latest celeb to try his hand at Tequila. Diageo bought George Clooney’s Tequila brand Casamigos last year, which is thought to be worth $1 billion. Multiple celebrity-backed tequilas are gold medal winners. For most stars-turned-distillers, this is clearly something more than a vanity project.

We round up ten of the rappers, rockers and film stars who are trying their hand at Tequila. 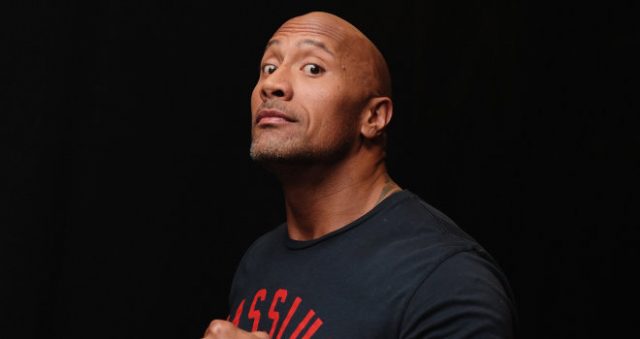 In his downtime between battling giant flying wolves in Rampage and his jungle-based antics in Jumanji, The Rock has somehow found time to launch a Tequila brand.

The boys, who share a passion for Tequila, dropped the news in an interview with food and drink website Tasting Table last month. They’re still looking for a partner in Mexico, so there may be a wait before their Tequila arrives in our shot glasses. 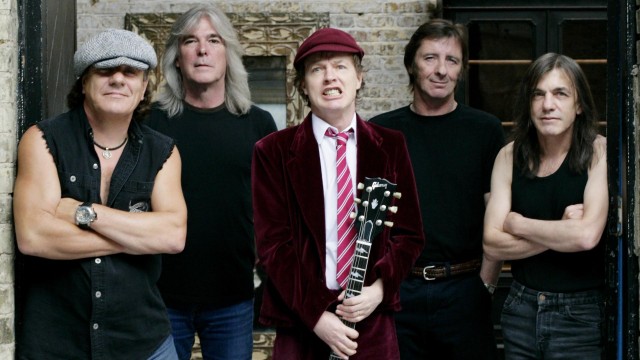 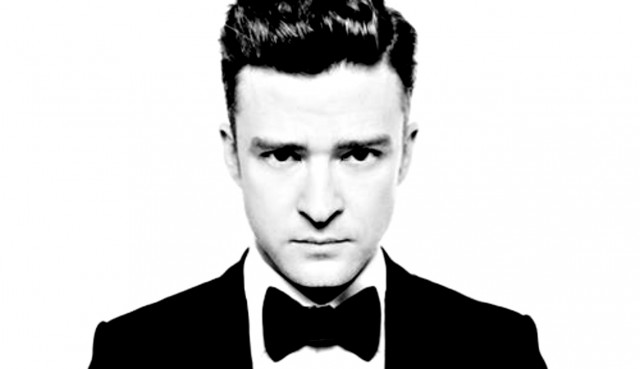 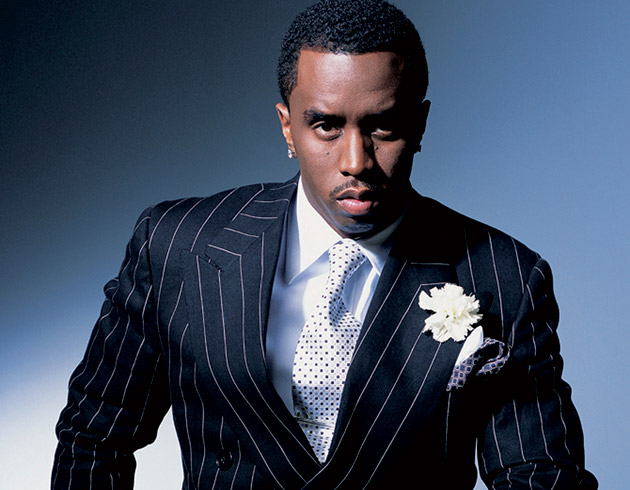 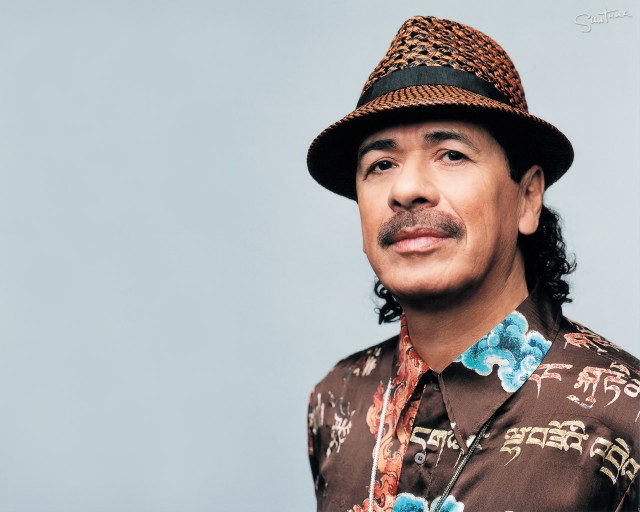