Can Casamigos live up to Diageo’s $1 billion pledge? 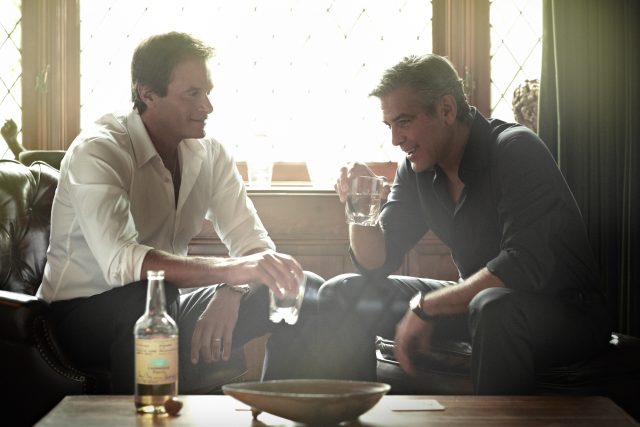 When Diageo announced it had bought Casamigos for $1bn its share price fell by 1.05% overnight. The acquisition is reminiscent of inflated company valuations we are used to seeing in Silicon Valley.

In the UK, Tequila sales have increased by 37% in the last two years. The US has seen a similar thirst with super-premium Tequila sales up 292% since 2002. 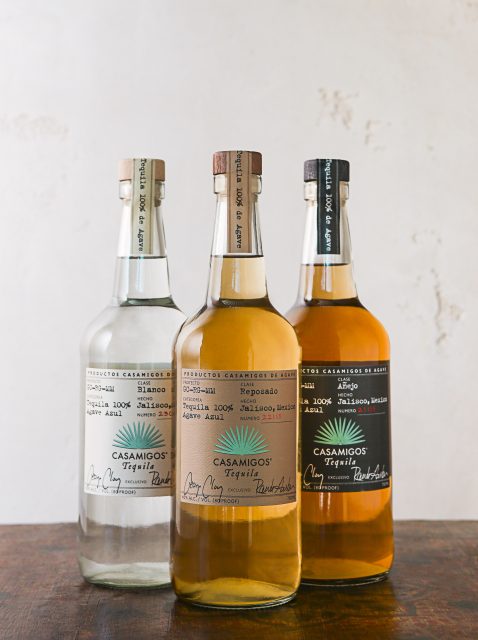 Diageo already had Don Julio and DeLéon – another celebrity partnership venture with P Diddy – but was missing a super premium Tequila brand in its drinks cabinet to capitalise on the growing ‘sipping’ trend in this lucrative category.

The Casamigos acquisition therefore makes perfect sense, but is it worth the price tag? According to Diageo, Casamigos is on track to sell 170,000 12-bottle cases this year.

Assuming that each bottle is able to deliver a $10 profit, that means a total potential windfall of $20.4 million this year.

That is a considerable profit, but hardly enough to justify the $1bn valuation (even double that would see this acquisition overvalued according to this metric).

However, marketers will argue that the ‘Clooney factor’ alone is worth its weight in gold. Clooney and his co-founders have made it clear that they will remain heavily involved in the brand.

A condition likely put forward by Diageo as part of the agreement that also stipulates payment will be made in two tranches: $700m upfront with the remaining $300m depending on performance over the next 10 years.

Clooney has been the face of some phenomenally successful branding campaigns in the past, including Martini and Nespresso. It is unknown how much his involvement will move the needle at this stage.

Drinks brands need to connect with the coveted millennial demographic to be successful in the long term. It’s doubtful that Clooney’s ‘silver fox’ persona will resonate with this audience. 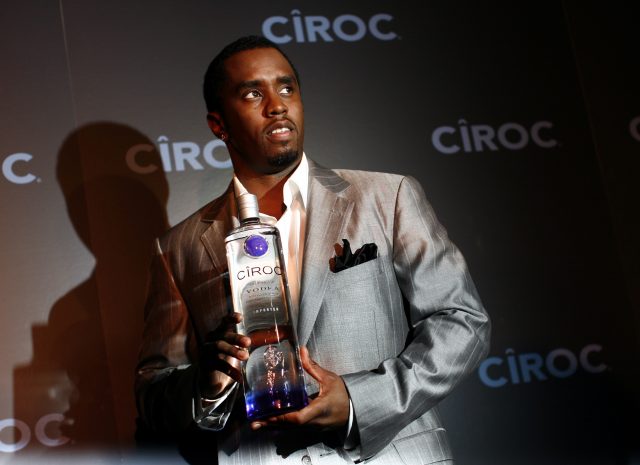 Having said that, celebrity-endorsed brands often find more success from their influence behind the scenes.

An example of this is P Diddy, who was the face (and part owner) of Diageo’s best-selling premium vodka brand, Ciroc.

The partnership certainly helped, but it was P Diddy’s influence in getting Ciroc mentioned in many chart-topping songs that delivered real traction for the brand.

If Clooney can bring to bear his influence on Hollywood and far beyond then perhaps Casamigos will make some headway.

Clooney’s Tequila brand will have to work hard on creating exponentially accelerated growth to earn their current valuation price.

In that it will hardly differ from a Silicon Valley startup, which has to scale quickly to survive. In the tech space, valuations that outpace revenue streams and profit margins have become the norm.

The most polemic example being Uber reporting losses in the billions last year, yet is currently valued at $69 billion.

Even Amazon has barely made a profit in 15 years and yet they are currently valued at $483 billion market cap. 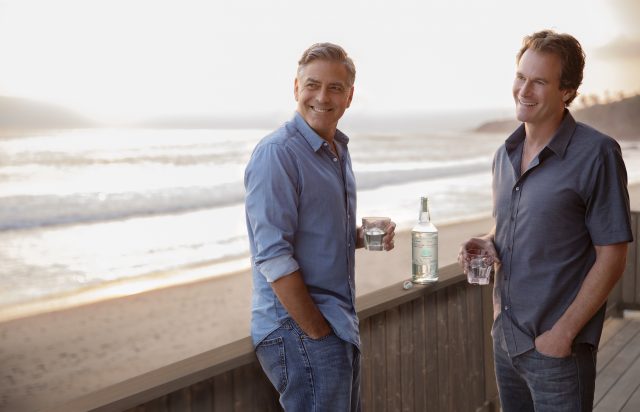 Whether this model is sustainable is up for debate, but these valuations are being justified because of their future potential as these brands become ever more ubiquitous in our lives.

Even so, this kind of ‘goodwill’ does not translate to the spirits industry so easily. We can spend all day whiling away hours, or run a business on our smartphones, but there is a limit to how much alcohol we consume in a day.

This means that new brands must grow ever more subtly. Casamigos’ age and association with Clooney’s celebrity status automatically undermines its authenticity in the eyes of the millennial consumer, especially when compared to older family-owned Mexican brands.

It seems the only avenue left for Casamigos to achieve fast growth is to become the bartender’s ingredient of choice in Tequila-based cocktails. Almost to the point that consumers end up drinking it without even realising.

Can Diageo make this happen with Clooney and co’s three-year involvement? They might, but it will be challenging to add over $1bn to the balance sheet before bartenders adopt the next big thing in Tequila.

If not, this acquisition might resemble the sort of hype-fuelled investment gamble we are so used to seeing in tech. Let’s just hope that Casamigos won’t go the same way as Powa Technologies or Fling.