American heavy metal band Metallica is planning to launch a whiskey brand made at its own distillery according to the former master distiller of Maker’s Mark Bourbon. 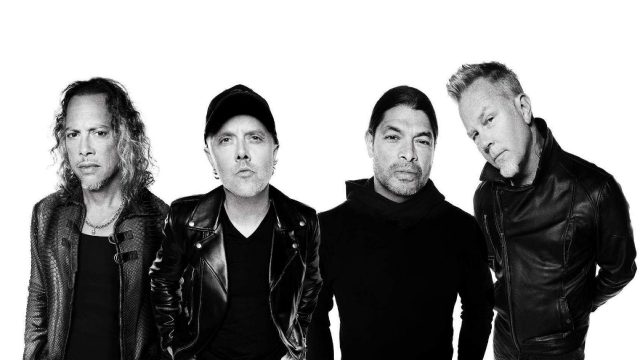 As reported by WhiskyCast, Dave Pickerell, former master distiller of Maker’s Mark and currently at the helm of WhistlePig, is to partner with the band on the project.

According to Pickerell, Metallica is considering three locations as a base for the venture: San Francisco, Louisville and Nashville, the home of the band, Bourbon and music respectively.

“I”m voting for San Fransisco and the Bay Area, if nothing falls apart,” Pickerell told WhiskyCast.

Danny Wimmer, producer of the Bourbon & Beyond whiskey and music festival, told WhiskyCast that the move will benefit both the music and whiskey industries.

“We’re excited that a band at their level can really turn a fringe drinker into a full-time whiskey drinker. With their platform, they have a huge reach. I think it’s going to be exciting for the whiskey business,” he said.

This isn’t Metallica’s first foray into the drinks industry as the band has previously teamed up with Budweiser to launch a limited edition branded beer.

Metallica was formed in 1981 by drummer Lars Ulrich and vocalist/guitarist James Hetfield.

The band’s fast tempos and long instrumentals made them one of the founding “big four” bands of thrash metal alongside Megadeath, Anthrax and Slayer.