The newly formed Wines of Great Britain – formed from the merging of two industry bodies: United Kingdom Vineyards Association (UKVA) and English Wine Producers (EWP) – has unveiled its rebranded identity and announced a number of promotional events for 2018.

The creation of the new body to promote the English and Welsh wine industries was first announced in December, with the group’s new logo and brand identity unveiled yesterday. The circular logo comprises a bunch of grapes, topped with a crown-like stem, set upon a union jack flag, which is intended to highlight the growing international reputation of its wines, and is circled by the ‘Wines of Great Britain’ text.

WineGB is the shortened form of the organisation’s name, and will be used in the majority of its marketing. Whilst the primary branding is on a dark blue background, it will also appear on a white background as well as in mono. A rebranding of the industry’s competition (now named WineGB Awards) and English Wine Week/Welsh Wine Week will follow shortly.

The name itself, Wines of Great Britain (WineGB), was agreed by senior industry producer members, including the organisation’s board and other key leaders within the industry and followed an industry-wide consultation with its member vineyards from across the country.

“We are proud and delighted to launch our new branding,” said WineGB’s marketing director Julia Trustram Eve. “It was important to us to have a device that is memorable and recognisable, authoritative and adaptable. We wanted the branding to be contemporary and stylish, to reflect the quality and heritage as well as the exciting future of our industry and its wines, and with this design we have it.”WineGB’s branding and name will be widely communicated through its marketing materials and devices over the coming months – from social media handles to the soon to be launched website.

Reference to ‘Great Britain’ represents the collective of England and Wales as wine producing regions which are often linked together, particularly overseas. “GB has a global standing, and it was deemed fitting that its industry’s wines were under that same banner,” the organisation noted in a press release.

“We knew that the overall style should not look like a creative drinks brand, but rather carry the air of government authority about it, whilst reflecting the elegance and quality of English and Welsh wines,” said Tom Clarke of design agency Irving & Nichols, who produced the logo and branding. “It was also important that the device should not encroach on an individual wine brand or bottle design but be entirely complementary.”

Unveiling the design yesterday, Barry Lewis, former CEO of UKVA (now part of WineGB) tweeted his support, describing it as “smart new branding” that reclaims the “export friendly and powerful ‘Great British’ term, adding: “English and Welsh wines will take on the world under this brand.”

However others are less convinced, with some commentators on Twitter likening it to UKIP and others questioning the need for a “Great Britain” banner, given that British wine is entirely separate from English and Welsh wine.

Wine writer Fiona Beckett tweeted: “Really don’t like this. English and Welsh are much less loaded words that also more accurately describe where the wine comes from”, while Natasha Hughes MW described it as a “horribly jingoistic piece of rebranding”.

Defending the design, Lewis added: “I’m not entirely convinced that anyone here has a grasp of the meaning of the term ‘jingoistic’. This is as far removed from that as you can get. Can we assume the same view of Wine Australia or WineNZ or WOSA? Or is it just Wine GB? If so why?”

WineGB meanwhile called it a “confident name for our collective industry”, stating that it was important to use Great Britain “now that we are exporting and attracting more overseas tourists to our vineyards”.

WineGB also announced a string of events to signal the start of its efforts to promote English and Welsh wine, including an AGM and members conference on 25 April in London and a Wines of Great Britain Trade and Press tasting in April, that will be held at the new and larger venue of RHS Lindley Hall in London.

A series of seminars and panel discussions will take place during the tasting, and will include the announcement of figures outlining the current position of the UK wine industry and its forecast for future growth, following an industry-wide survey being conducted in conjunction with Wine Intelligence. Another session will include a debate on the opportunities that Brexit will bring to the GB wine industry. 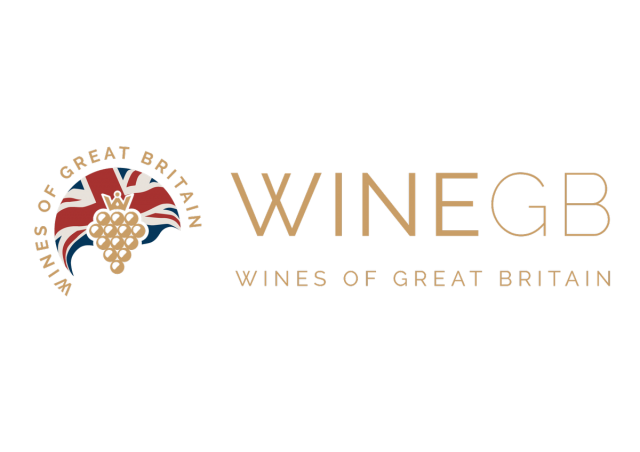 English Wine Week and Welsh Wine will take place from 26 May to 3 June, and is also set to receive a revamp and rebrand.

Details of the WineGB Trade Tasting and how to apply to attend can be found on here.