Sotheby’s opening sale of the year in New York exceeded its high estimate to make over US$2 million, led by strong bidding for mature Petrus and Vega Sicilia among other rare offerings. 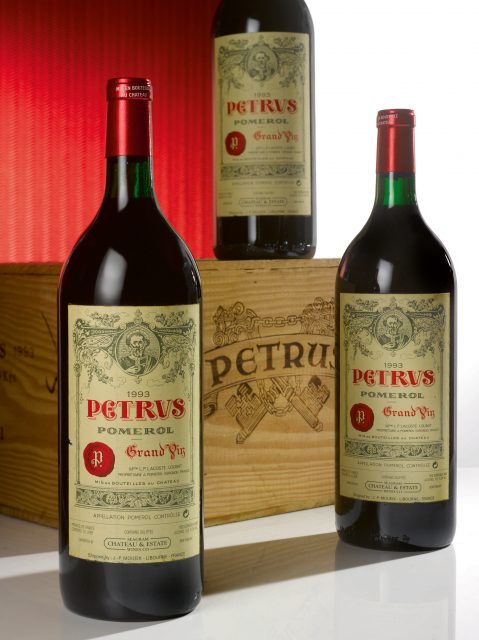 The auction house reported that among the many strongly performing lots (98% of those offered exceeded their pre-sale high estimate), verticals of Petrus and Vega Sicilia’s ‘Unico’ did especially well.

Connor Kriegel, head of Auction Sales for Sotheby’s Wine in New York commented: “We are thrilled with the excellent results from Saturday’s season-opening Wine sale in New York, which saw brisk demand from international collectors for the world’s great wines from some of the best cellars known to Sotheby’s.

“The strong results were driven by consistently high prices for impeccably-cellared, mature wines from the most celebrated producers in Burgundy, Bordeaux, and Napa, in the top vintages. We look forward to an exciting first half of 2018 worldwide, with auctions in London on 21 March, in Hong Kong on 30-31 March, and in New York on 21 April.”